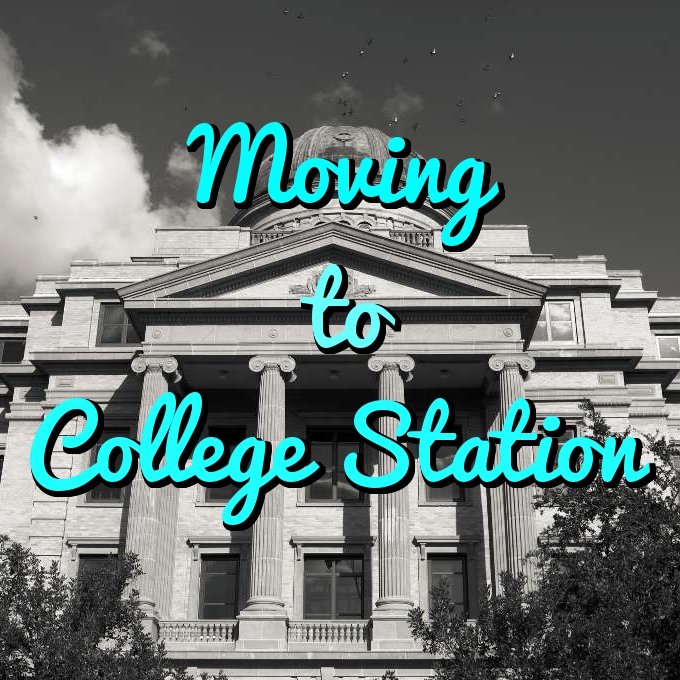 Judging by the name, it’s not hard to guess that College Station is a college town, but whether you’re a student or not it’s a great place to live! That being said, there are always things you need to consider before planning a move. What month has the best weather to move in? What’s the cost of living like? Is the economy experiencing growth or decline? Lucky for you, we’ve done the homework and have some information you should read before you reserve a truck. Here are our tips for moving to College Station!

Considering College Station was built around the famous Texas A&M University, it’s safe to say the beginning of each semester will see plenty of moving trucks, especially in the fall. If you’re planning a move during this time, we recommend you book your moving equipment and storage in advance. Also, if you are a student moving to an on-campus dorm, keep in mind that maneuvering a large truck around a busy parking area can be tough. In this case, you may want to consider a trailer or one of U-Haul’s cargo vans instead.

College Station experiences fairly mild temperatures for most of the year, although the summer does tend to get a bit hot. If you’re looking to schedule the most ideal time to move, we recommend shooting for sometime in March, April, October or November. These months offer temperatures that are not very hot, but also won’t leave you freezing while unloading your items.

While not the lowest in the country, College Station offers a very affordable cost of living which is easily seen by looking at the housing market. The average cost of a three bedroom home is currently $273k in early 2016, which is a mere pittance when compared to a city like Los Angeles where the same house will cost you about $775k. Meanwhile, if you’re looking to rent, the average two bedroom apartment runs for about $800-900.

Last but certainly not least is the economy, which is yet another category where College Station excels. The most recent unemployment data from April 2015 listed College Station at 2.8%, with the US as a whole at 5.5%. Forbes also recently rated College Station as one of 2015’s Cities with the Fastest Growing Economy. The reality is, there are a huge amount of factors that confirm College Station has a rock solid economy, to the extent that it would take far too much time to list them all here. Luckily, the city’s website has a list of their accolades, which with one glance will prove they don’t joke around when it comes to their economy.

Do you have any tips for someone who is moving to College Station? Post them in the comments!