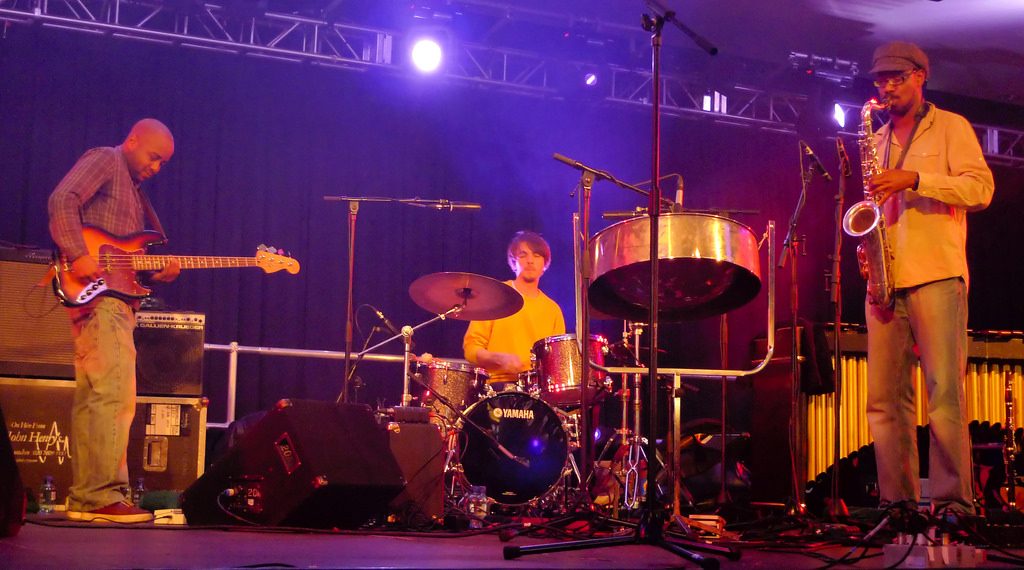 Originating in New Orleans in the late 19th century, jazz has spread across the globe as one of the most influential genres of music. If you’re a fan, you know there’s nothing like seeing it played live. The chemistry between the musicians, the improvisation, the soul of the music; sure these can be replicated in a recording, but if you really want to experience the true essence of jazz you need to actually be there while the musicians are playing.

Some places are better than others though. The greats travel from town to town, city to city, but some local acts are just as good or even better, and you’d never even realize it unless you lived close enough to know about them. So what are the best cities for jazz music? Let’s take a look.

Kansas City has such a long history with this music that there is actually a type of jazz named after it! According to the History of Jazz section of the city’s website, there are over 20 nightclubs in the area that feature live acts on a regular basis. It’s also home to the American Jazz Museum that hosts performances and holds exhibits which go into great detail on its impact on the city and history in general.

Believe it or not, there is an entire website called the NY Jazz Report that lets you know who will be performing in New York and where, as well as a full listing of every club in the city. A quick glance will tell you that New York is serious about its jazz, as it would be impossible to hit every spot on the list even if you had weeks to do so. It’s also home to several festivals, including the Winter Jazzfest which features over 100 artists in a span of 4 nights. It’s pretty tough to beat New York when it comes to jazz, but if anywhere could we think it’s…

We decided to save the best for last. Since it was born there, New Orleans is pretty much the perfect city to live in or visit if you’re a fanatic. Every year they hold the New Orleans Jazz and Heritage Festival, and there’s is even a dedicated section of the Louisiana State Museum entirely focused on its history. There are also plentiful pubs and clubs to be found, especially on Bourbon Street. If you want a once in a lifetime jazz experience, New Orleans is probably your best bet.

Do you feel we missed a city that’s great to visit for a jazzy vacation? Let us know in the comments!