With the job market slowly but surely improving, here’s a shortlist of the top 5 cities for jobs. These cities were chosen based on their level of unemployment, their median income relative to cost of living, their total advertised jobs, and the budding industries which are expanding the job market in these cities. For those planning on moving this summer, it’s a good idea to take these cities into account since they may give you the best option at finding work. 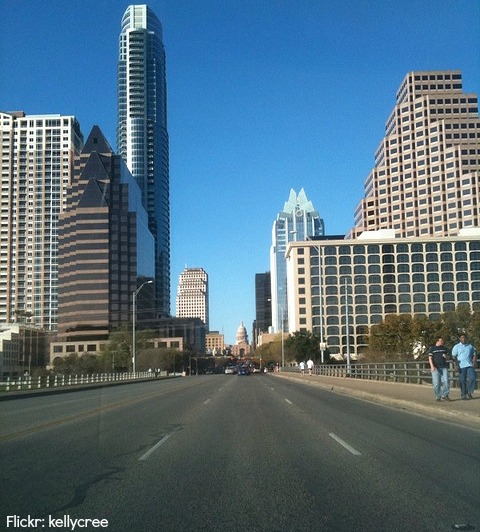 Austin is the capital of Texas and the 11th most populous city in the USA. Its population growth in 2013 was 6.69% according to the U-Haul National Migration Trend Report. The median income is $29,000 which isn’t that high, but the median monthly homeowner cost is $1,725, alow cost for a major city. The unemployment rate is well under the national average of 6.7% at 4.7%. Austin is a growing tech center, with Dell holding its headquarters there and IBM having a major outpost, both employing over 6,000 people. Also, Austin ranks 6th for top 50 destination cities according to U-Haul moving data. These factors make Austin one of the top 5 cities for jobs in the US. 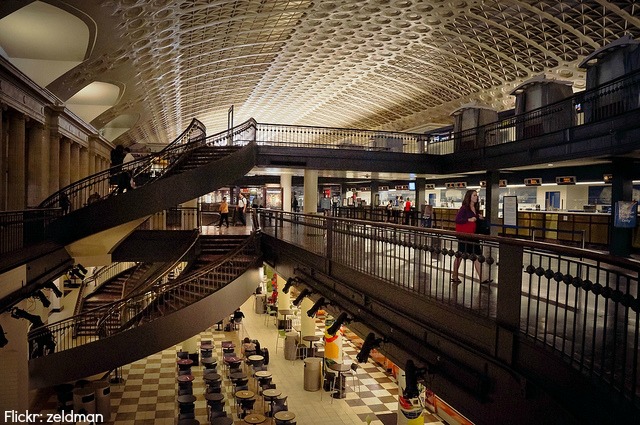 Washington, D.C. is a top 5 city because it offers a lot of job opportunities with many government jobs followed by higher education such as Georgetown. With under 2 unemployed people per advertised job (on average) and an unemployment rate of 4.9%, our nation’s capital is quite well off compared to the national average. It ranked 12th for population growth of  US cities in 2013, so plenty of people are relocating in search of prosperity. The median income is $45,000 and the median monthly homeowner cost is $2,300. Washington, D.C. also ranks 28 out of the top 50 destination cities according to U-Haul moving data.

The San Francisco metropolitan area posted 3.53% population growth in 2013. Although some of its numbers aren’t as impressive as other cities listed, San Francisco cannot be overlooked as it has an impressive tech industry (Pinterest and Instagram are headquartered there) as well as the distinction of being among the top 10 world financial centers. The unemployment rate sits below the national average (6.7%) at 6.2% and the city has about 3 unemployed people per available job, so those are both promising aspects that make San Fran a top 5 city for whoever is moving to find work. Data concludes that San Francisco is number 24 out of 50 for destination cities in the US, with plenty of opportunity attracting so many movers. 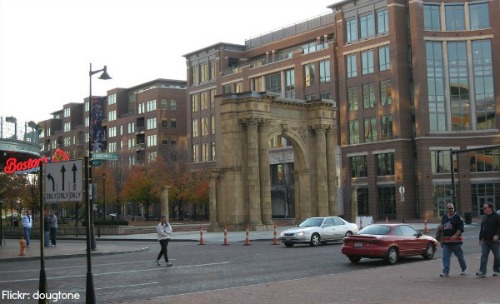 Columbus, Ohio holds a lot of opportunity for those looking for work in the Midwest. Columbus has an unemployment rate of 5.7%, which has been lower than any national average since 2008. According to Juju.com, there are about 3 unemployed people per job listing. The government provides the most jobs in the city followed by varying professional and business services. Ohio State University, one of the largest colleges in the nation, employs over 23,000 faculty and staff which is another reason that Columbus is a top 5 city for jobs. In 2013, the city population grew 3.19% and ranked 9th on the list of top US destination cities due to its bustling economy. 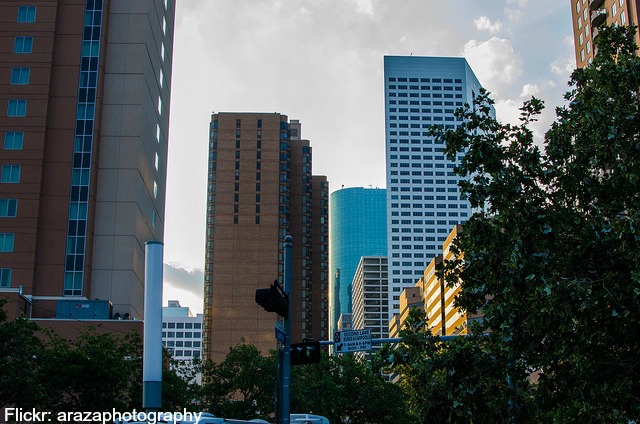 Houston made our top 5 list, and Dallas and San Antonio could have made it as well, but for the sake of variety we only included 2 Texas cities! Houston’s unemployment has been dropping below 5.9% and the city’s education, business, and leisure and hospitality industries have added thousands of jobs per month in recent years, so there are many potential avenues for employment there. Houston’s median income for workers is about $26,504 and monthly homeowner costs are low at $1,464. Last but not least, Houston was number 1 on the list of top 50 US destination cities for the 5th year in a row, solidifying its  spot on this list! Moving to Houston?

Any other cities that should be added to the list? Let us know what you think in the comments below!