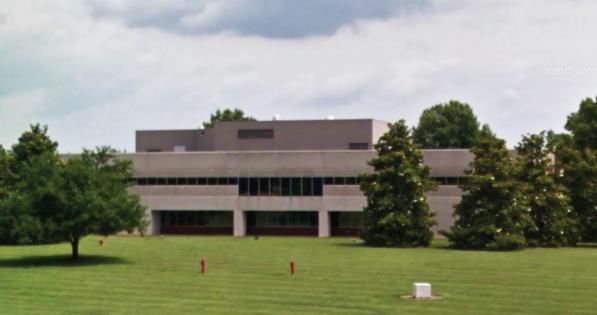 Lockwood Greene is an international engineering firm based in Spartanburg, North Carolina. The company was founded in Maine in 1832, making it the oldest continuously operating professional services, industrial engineering, and construction firm in the U.S. The original founder, David Whitman, was a mill engineer who spent his career designing and constructing textile mills throughout New England. After his death in 1858, mechanical engineer Amos Lockwood acquired the company, naming it A.D. Lockwood & Co., and moved the firm to Rhode Island. After this move, Lockwood designed and constructed many textile mills in the Southern U.S., including the Piedmont Mill in 1876, South Carolina's first postbellum cotton mill.

In 1882, Lockwood began a partnership with textile engineer Stephen Greene and renamed the firm Lockwood, Greene & Co. After Lockwood's death in 1884, Greene continued expanding the company, designing projects such as the Georgia Institute of Technology campus and the world's first fully electric textile mill, the 1893 Columbia Mill. In 1901, Greene's son, Edwin Greene, inherited the firm and further expanded it beyond mill engineering. In the 1920s and 1930s, the Lockwood Greene company designed military installations, highways, newspaper plants and more. One notable project was the Atlantic City Auditorium, home of the Miss America Pageant.

During these years, Lockwood Greene expanded internationally and had offices around the world. They eventually established their headquarters in New York City in the late 1920s. The company continued to grow after World War II. In 1973, the company's headquarters moved from New York to its Spartanburg, South Carolina office. In the coming decades, Lockwood Greene experienced several acquisitions, until finally being purchased by CH2M Engineers in 2003. In 2017, CH2M Engineers was purchased by Jacobs Engineering Group, based in Dallas, Texas.

The Lockwood Greene building was built in 1982 and U-Haul acquired the property in 2017. Adaptive reuse building conversions allow U-Haul to promote infill development to meet citizens’ needs while preserving the natural resources and land normally required for new construction. Adaptive reuse also allows resources to be focused on integrating environmentally thoughtful features into the existing building rather than creating waste in the form of demolition and using valuable resources for new construction.

Serving U-Haul customers since 2017, this facility was built through adaptive reuse of an abandoned building. Adaptive reuse promotes infill development in an effort to strengthen communities, with the following benefits achieved at this site:

Energy-efficiency and waste-reduction programs at this facility provide the following estimated benefits each year for the Spartanburg community: