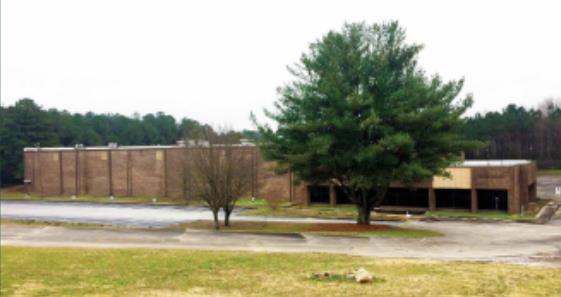 In 1971,Robert D. Walter founded Cardinal Foods, which originally specialized in wholesaling food products. In 1979, Cardinal Foods acquired the Bailey Drug Company and refocused on wholesaling drugs under the name Cardinal Distribution. Beginning in 1983 the company experienced a long line of mergers and acquisitions. The name finally changed to Cardinal Health in 1994 and the company achieved steady high earnings and growth. Cardinal health is currently headquartered in Dublin, Ohio and has a primary focus on distributing pharmaceuticals and other medical products. They are known for currently supplying about 75% of medical supplies to hospitals in the United States. Cardinal Health has earned the title of a Fortune Global 500 health care services company.

The Cardinal Health building was built in 1973 and U-Haul was fortunate to acquire the building in 2016. Adaptive reuse building conversions allow U-Haul to promote infill development to meet citizens’ needs while preserving the natural resources and land normally required for new construction. Adaptive reuse also allows resources to be focused on integrating environmentally thoughtful features into the existing building rather than creating waste in the form of demolition and using valuable resources for new construction.

Energy-efficiency and waste-reduction programs at this facility provide the following estimated benefits each year for the Morrow community: