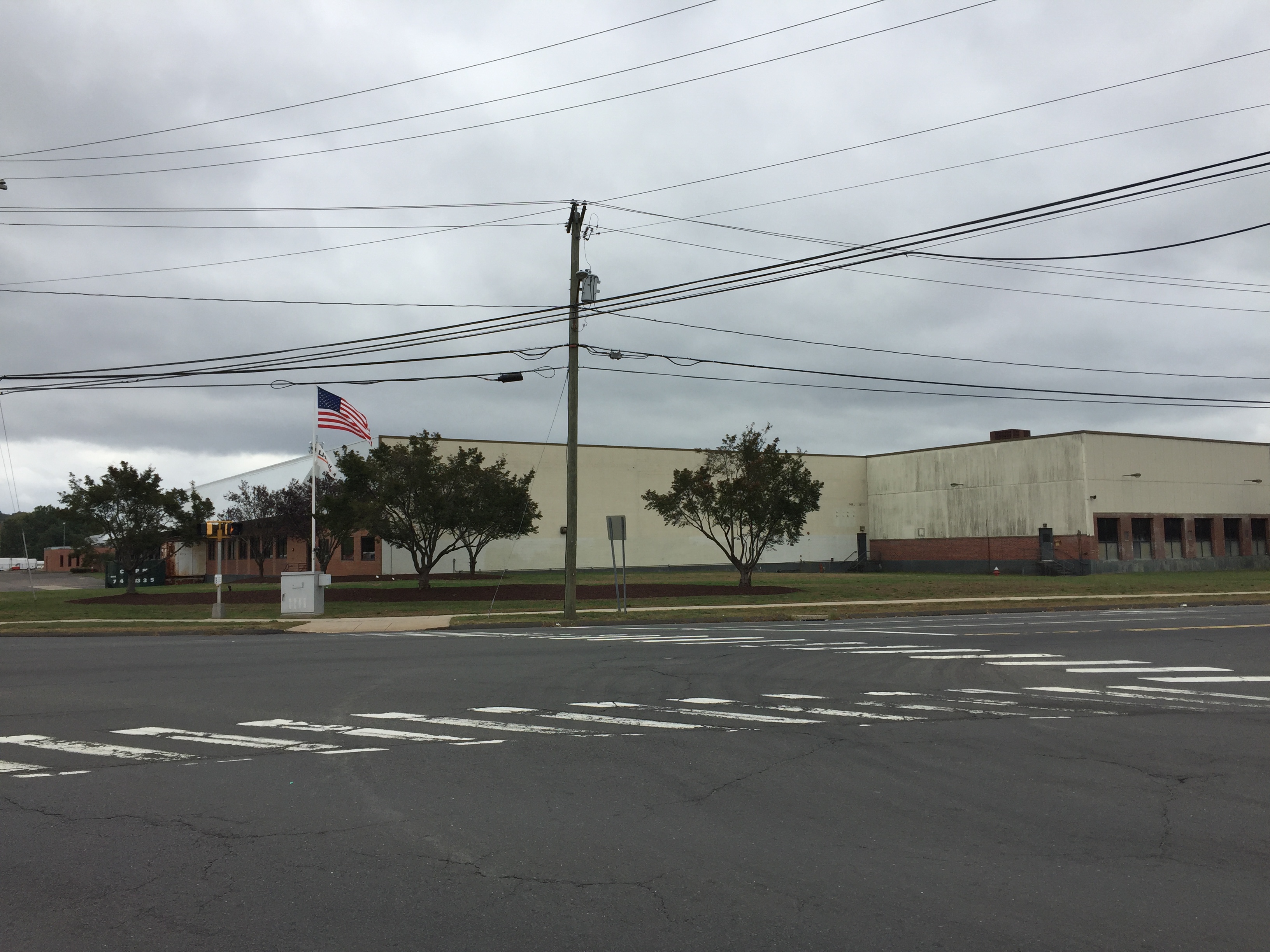 General Electric, commonly referred to as “GE”, is one of the largest and most-diversified corporations in the world. It produces electrical and electronic equipment, aircraft engines, and provides financial services. The company was incorporated in 1892, acquiring all the assets of the Edison General Electric Company, Thomson-Houston Electric Company and Drexel, Morgan & Co. The history of General Electric epitomizes American innovation. From Thomas Edison’s first commercially viable light bulb in 1879, to the introductory x-ray machines in 1896, the initial voice radio broadcast ten years later, to NASA’s “one small step for man.... one giant leap for mankind” feat on the moon in 1969, GE researchers have a long history of redefining what’s possible. General Electric was the original tenant of the 10 New Britain Avenue building, constructed in 1951.

After several decades of providing GE research employment for the community, this location closed. U-Haul acquired the property in 2016 to support infill development, a practice that helps Plainville lower its carbon footprint. Adaptive reuse building conversions allow U-Haul to promote infill development to meet citizens’ needs while preserving the natural resources and land normally required for new construction. Adaptive reuse also allows resources to be focused on integrating environmentally thoughtful features into the existing building rather than creating waste in the form of demolition and using valuable resources for new construction.

Serving U-Haul customers since 2016, this facility was built through adaptive reuse of an abandoned building. Adaptive reuse promotes infill development in an effort to strengthen communities, with the following benefits achieved at this site:

Energy-efficiency and waste-reduction programs at this facility provide the following estimated benefits each year for the Plainville community: