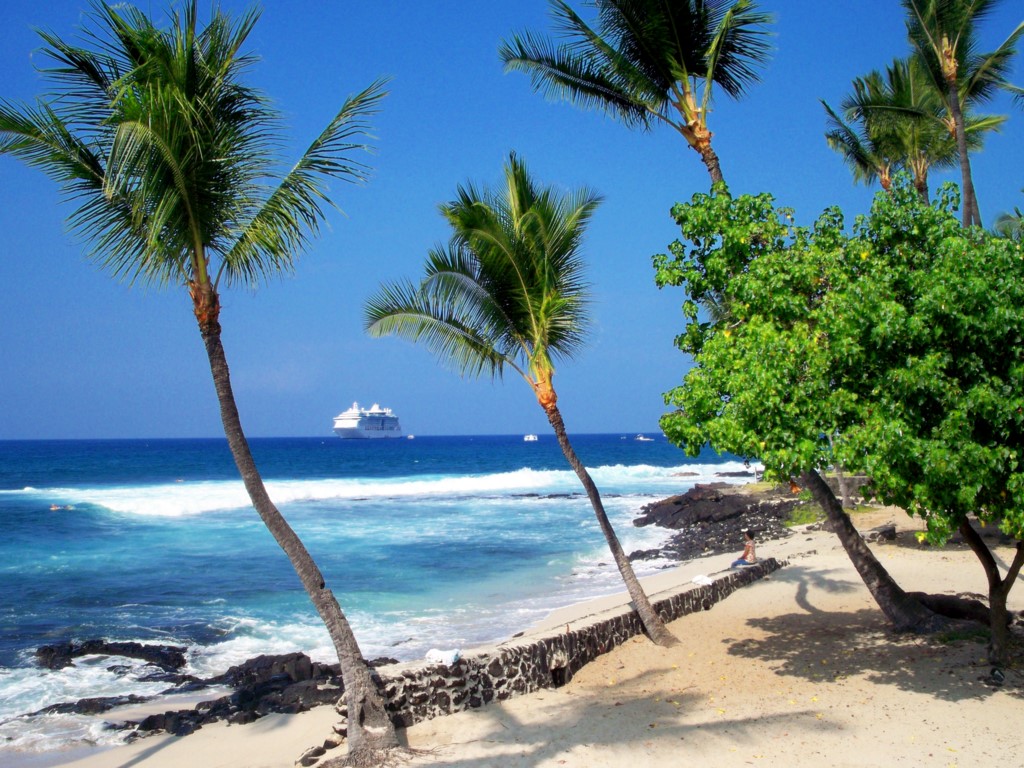 I will never forget completing my relocation to the Big Island of Hawaii. Even though I felt like I spent a months preparing, and had visited the Hawaiian Islands previously several times, there were still plenty of things I wish I had known before I made the big move.

To help make the transition easier for others, I’m going to share some insight. In this post, I’ll tell you the top 5 traditions you should know before you move to Hawaii.

1. Most locals take their shoes off before entering a home. You will often see a shoe rack on the lanai, or a sign indicating, please remove your shoes outside a doorway of a home will indicate that shoes should be removed prior to entering the home.

2. Hawaiian, or “Aloha”, shirts are a part of everyday life in the Islands. They are often considered appropriate business attire, and can be seen worn at even the most formal of functions.

5. If you are “caucasian”, do not be upset if someone calls you a“haole”. The Hawaiian words “ha’ole” simply means “stranger.” The term is usually used for people from the Mainland in general. Similarly, it is rude to refer to the locals as “natives” or “Hawaiians”. The term “kama’aina” is also used for locals of all ethnicities.

Hawaii is certainly a part of the United States, but it is not part of the continents that make up the “Americas”, so the lifestyle and cultures here are vastly different that those of the Mainland. These differences may not be apparent to vacationers, or even frequent visitors, who come and experience a Mainland-style living that also exists here in the islands. Only after moving to Hawaii and living daily life here does one begin to see the cultural traditions that make living here so wonderful. 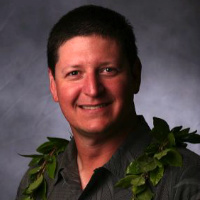 Are you surprised to learn of these traditions? Which ones have you heard of? Tell us below in the comments!