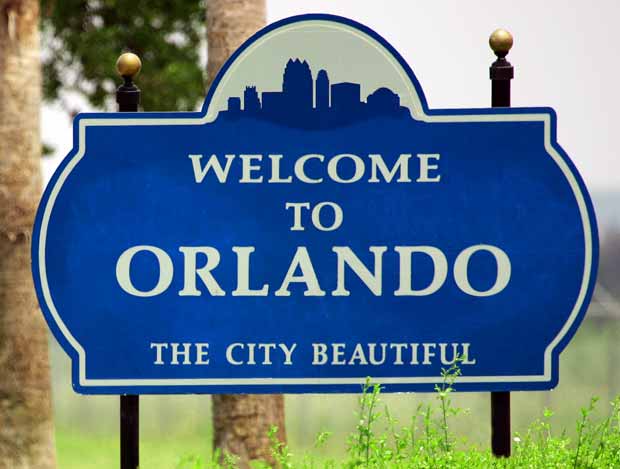 Orlando, Florida is the epicenter of excitement. As home to over 95 attractions and more than 5000 restaurants, moving to Orlando may ensure that you never have a dull moment again. Before you move to this warm city, keep some of these things in mind:

The weather in Orlando is almost always humid. After moving to Orlando you might put things in storage. Consider renting as climate-controlled unit to protect your items from moisture. Keep in mind that if you are moving in the summer heat and humidity, you’ll need to stay hydrated. Keep water on hand to avoid dehydration. Although the weather isn’t always favorable, Orlando features attractions such as  Universal Studios, Sea World and Disney World make this city a hot spot to move. Note: Moving in the winter may be a better option for those who want to avoid the summer heat.

This popular city is one of the fastest growing cities in the U.S. Remember to plan accordingly before packing up and moving to Orlando.

Check out the tips from our moving expert below:

The moving truck is returned, you’re all moved in and just looking to explore the city. There are plenty of things to do in the city. Whether you’re seeking excitement or a relaxing afternoon, check out some of the places below:

These are only a few must-see places in the city, moving to Orlando opens your doors for countless adventures.

Have you lived in Orlando? What are some must-see places you suggest? Let us know below!