Are warm sunny summers your thing?  Or do you prefer strong snowfall in the winter months so you can hit the slopes all season?  Here is a list of five cities that have awesome weather. 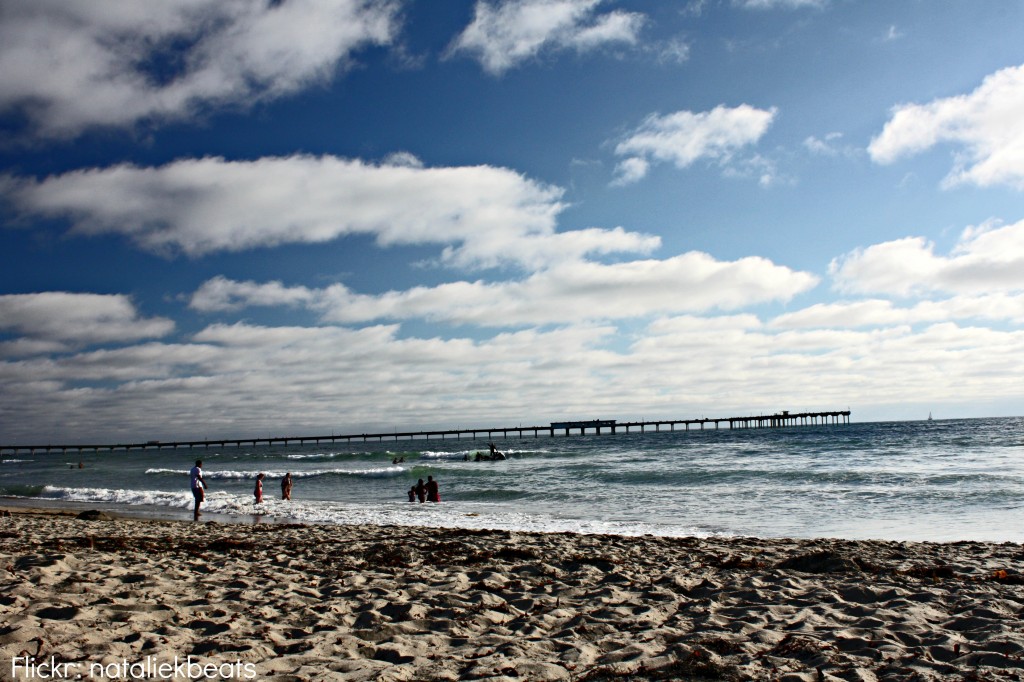 San Diego, California has long been recognized as a destination city.  With its Mediterranean climate, beautiful beaches, and mild winters San Diego’s year round “beach weather” attracts flocks of people each year.  The Weather Channel has rated San Diego as one of the top 2 summer climates in America, due to the average summer high for July and August being a comfortable 76 degrees.  In recent years, San Diego has been one of the fastest growing cities in the nation, no doubt in part to the fact that the city’s awesome weather is such a coveted luxury for many who live in less desirable climates. 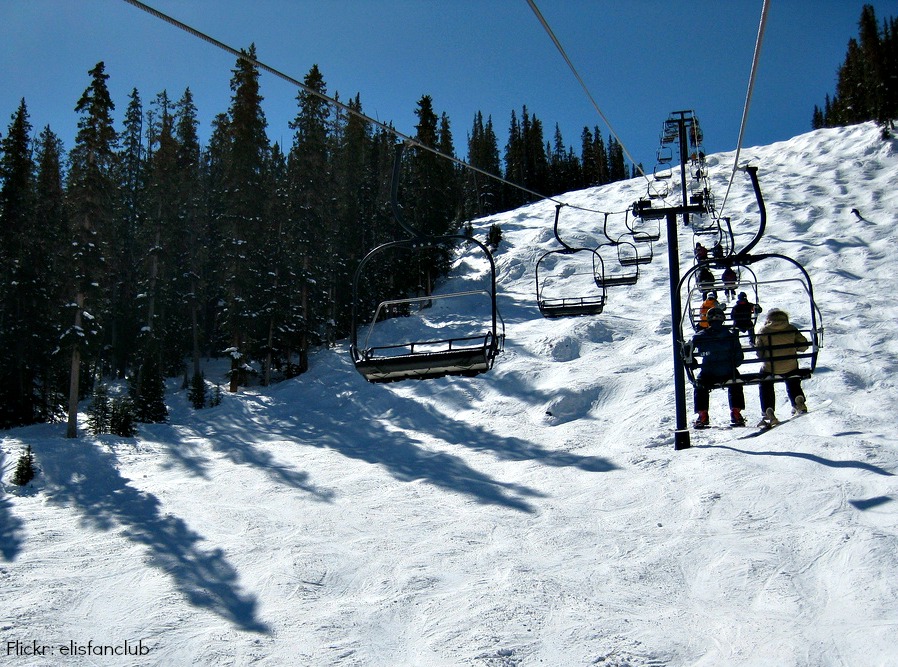 Denver, Colorado may surprise some when I tell you it has 300 days of sunshine a year. However, the Mile High City can have sudden changes in weather.  The average summer temperature in July is around 74 degrees F, though some summers the temperature can climb to 100 for a short period of time.  Denver gets over 50 inches of snow per year; winters can vary year to year and range from mild to bitter cold at some points.  Known as an outdoors-man’s paradise, Denver offers a lot of  activities throughout the year such as scenic hiking, mountain biking, snow sports, and plenty of urban parks for those who prefer to stay close to home while still enjoying the awesome weather. 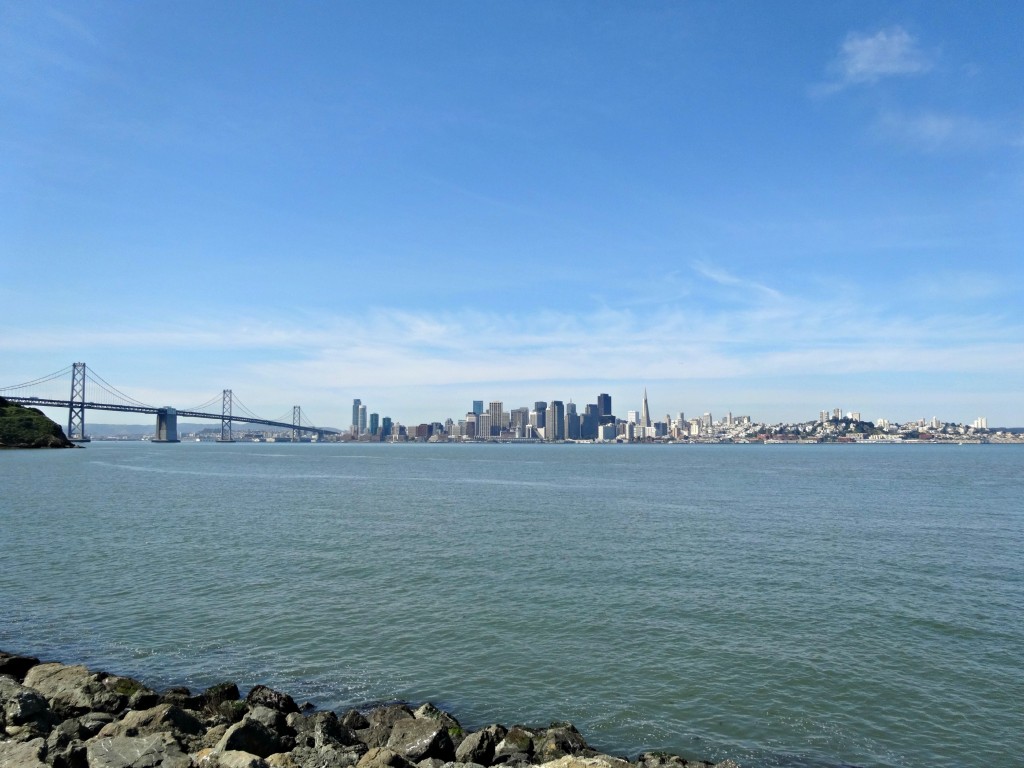 San Francisco has the coldest summer out of any major city in the US, under 70 degrees on average.  But, it has a mild year round climate that appeals to many.  The city sits on a peninsula and is surrounded by water, so the cool currents of the Pacific Ocean greatly affect the weather.  The North Pacific High current blows in San Fran’s trademark cool winds and fog.  Despite the fog,  San Francisco boasts 260 days of sunshine a year.  There’s about 73 rainy days a year, so those considering moving to San Francisco should take the rainy or foggy days into account. 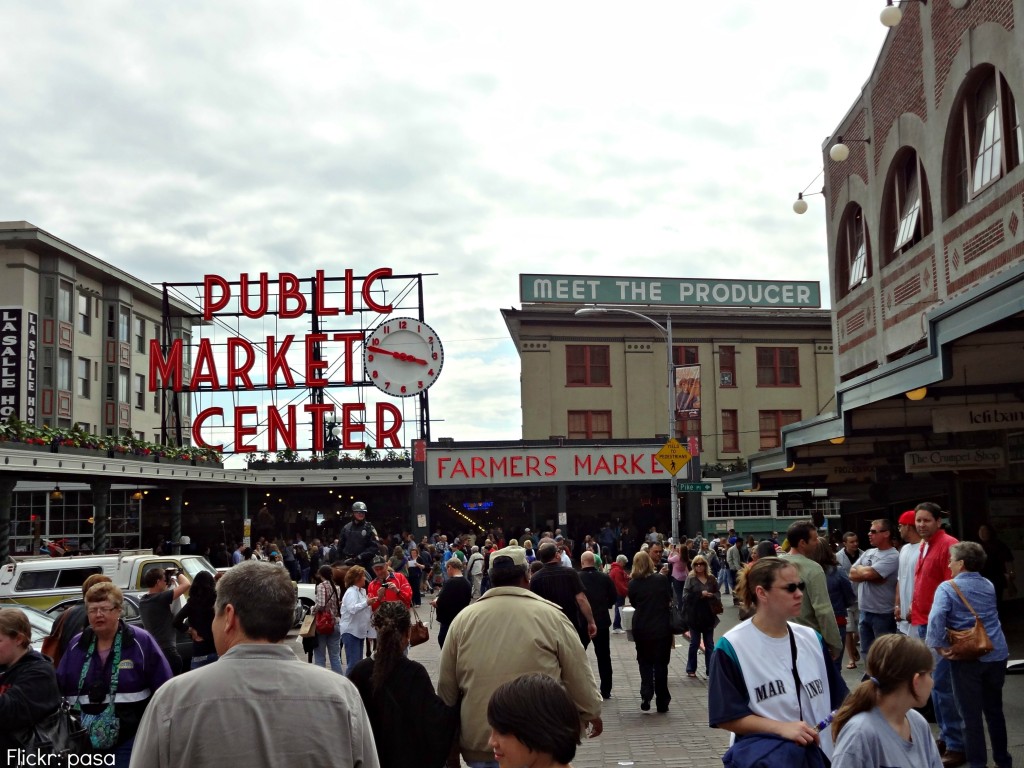 Many people have the misconception of Seattle as a dreary city that is constantly rainy and overcast.  It’s overcast, but think again about all of the rain that Seattle gets.  Seattle gets over 35 inches of rain annually, but that is still less than most of the eastern seaboard.  However, the sky is cloudy roughly 200 days of the year, due to Seattle’s oceanic climate.  It still manages 83 “pleasant days” a year according to Kelly Norton.  An added bonus for those who don’t like the heat, the city only gets over 90 degrees about 3 days out of the year, talk about awesome weather! 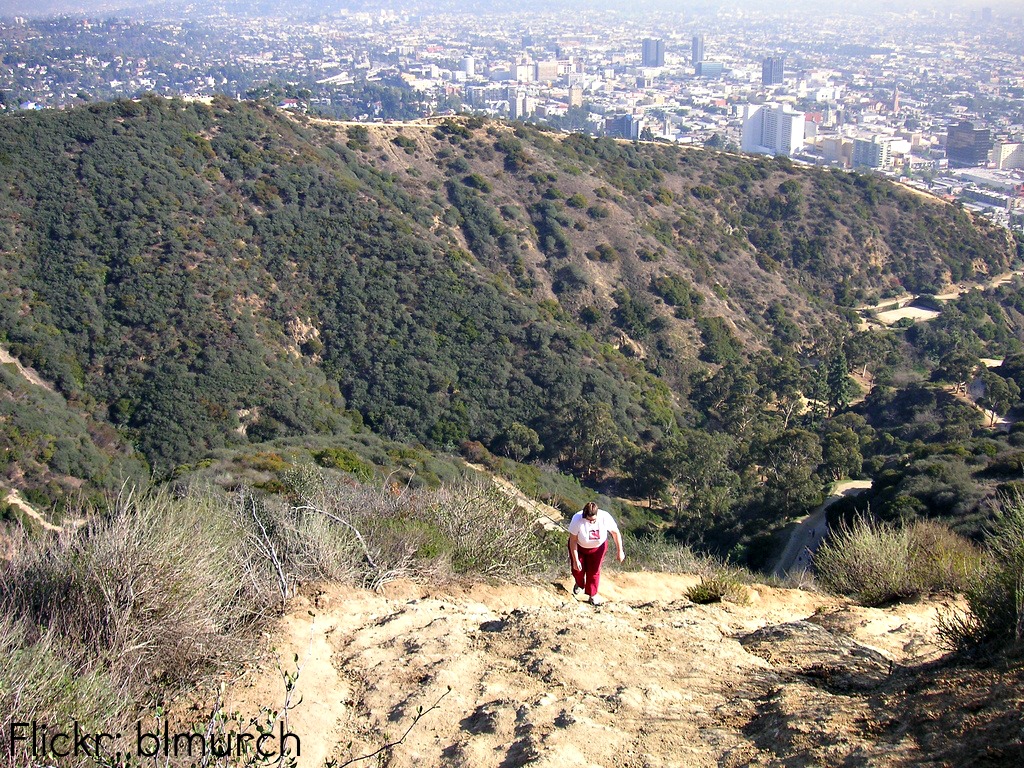 I know, I know, California is basically taking over this list, but the City of Angels deserves to be mentioned as its awesome weather is almost unparalleled.  Los Angeles is located in a sub-tropical Mediterranean climate where there are 183 “pleasant days” a year according to Kelly Norton.  There are only 35 days of rainfall annually, so expect plenty of sunshine.  A Southern California city just like San Diego, they both boast world class beaches and mild weather year round.

What are your favorite cities for awesome weather?  Share in the comments below!