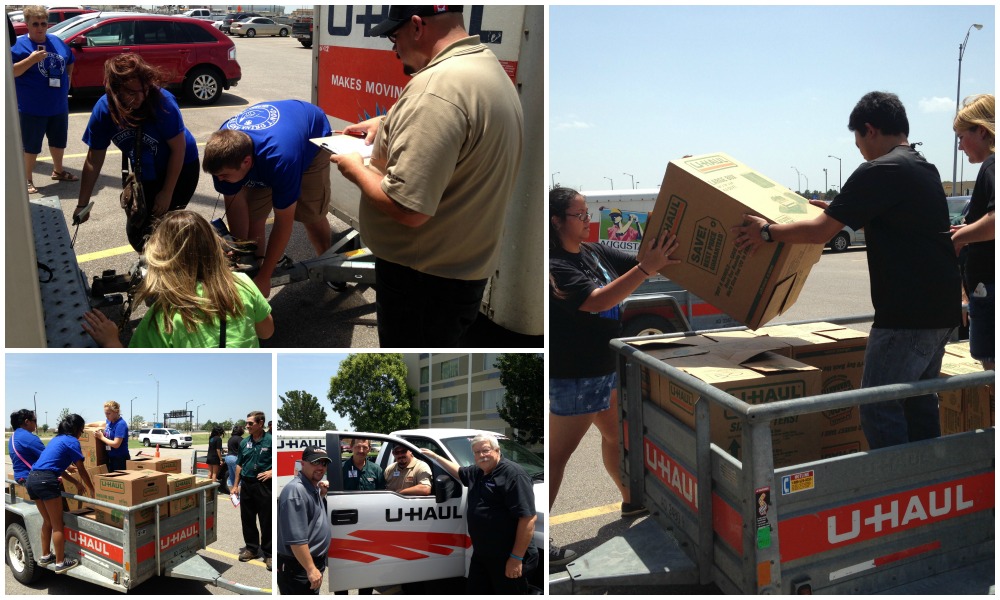 Safe-trailering what? A rodeo with trailers? Do cowboys chase down trailers from the cabins of their pickup trucks, lasso them and hitch them up to the back in some sort crazy timed event? Are the trailers wild and need to be ridden for eight seconds? What in the name of cargo hauling is a #safetrailering rodeo?

The U-Haul Safe-Trailering Rodeo is an opportunity for students from around the country who attended the National Student Safety Program’s (NSSP) annual leadership conference to learn firsthand how to properly handle a trailer. And, as anyone who has towed a trailer knows, it’s not as easy as it looks.

U-Haul is a corporate sponsor of NSSP and for the third year in a row, we’ve conducted a #safetrailering rodeo as part of the NSSP conference. The students were organized in teams of three, with their adult driver education teacher, and the teams were scored on their ability to properly hook up, load and back up a trailer. 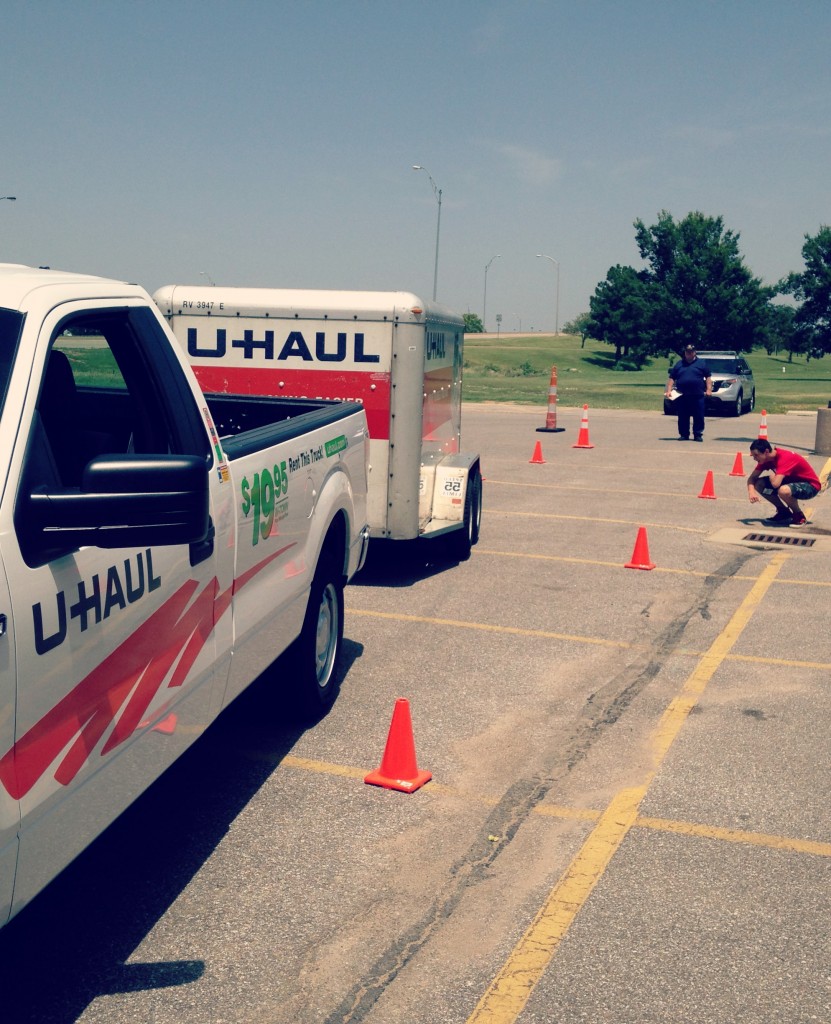 Most of the students had never towed a trailer. You could say they were rodeo rookies. They had to work together as a team to complete each competition station. Sometimes it went smoothly…sometimes not so much. Backing up was rated as the most difficult event, followed by loading.

At the end of the competition, students admitted that towing a trailer required attention to detail and that, as a result of the rodeo, they had a much better idea of what is required to tow a trailer safely.

The National Student Safety Program (NSSP) is the youth program of the American Driver and Traffic Safety Education Association (ADTSEA). U-Haul is a corporate member of ADTSEA.

Since 1945, U-Haul has encouraged the study and teaching of safe trailering. Working with ADTSEA, U-Haul developed the Policies and Guidelines for a “Safe Trailering” Driver Education Program. The program was first implemented in high school driver education curricula in the late 1970s and 1980s.

U-Haul updated the program in 2008 and reintroduced it at the ADTSEA national conference in July 2008. In 2012, ADTSEA incorporated much of the #safetrailering content into its 3.0 driver education curriculum.