We all know we should wear it but why don’t we? 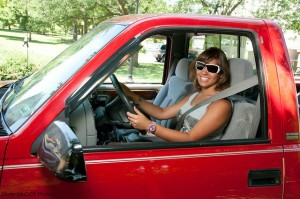 Next time you hop into your vehicle think of these seat belt safety statistics, the facts don’t lie, seat belts save lives.

How often do you wear a seat belt? Discover more driving safety tips or our driving check list.