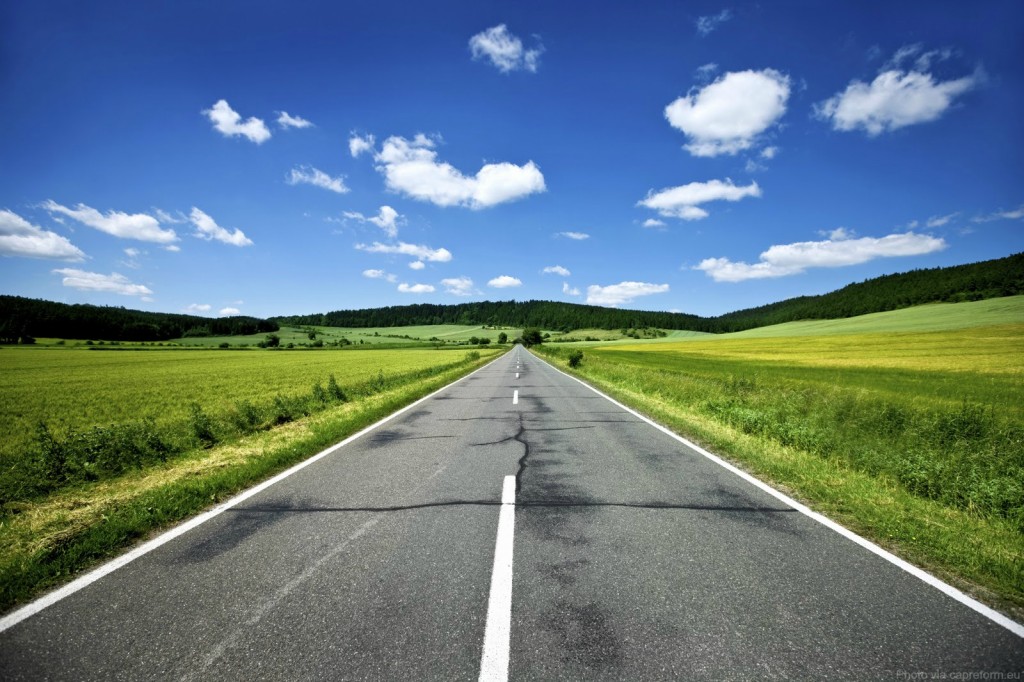 The Battle of Summer Moves Vs. Winter Moves

When most of us think about the subject of do-it-yourself moving, particularly when to actually make the move, visions of sunshine,  summer break, ice cold lemonades, and… intensive heat, traffic jams, and high moving costs come to mind. Why? Because according to U-Haul Moving Statistics and Fun Facts, “Nearly 45 percent of all moves occur between Memorial Day and Labor Day.” 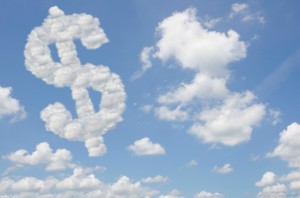 Want to save some money?

Move during the off-peak season in the winter months – typically November through New Years. Because school is already in session and people generally prefer to be settled down during the holiday season, the demand for moving services is lower. U-Haul Moving Statistics and Fun Facts also claims you can save money on your rental equipment by avoiding the weekend rush and especially trying to avoid the end of the month when apartment leases expire.

Do you love traffic?

If so, moving in the summer months may be best for you. For the rest of us non-traffic lovers, even though it may sound ideal to plan your move during a long holiday weekend such as July 4th weekend or Memorial Day weekend, what you may not have considered is that traffic during those times can be very unpleasant. Beat the heat and negate the wait by considering moving in the winter when people are generally at home getting ready for the holidays.

If you’re moving to Phoenix, you are probably well aware that average summer temperatures can reach well over 100 degrees.  If you are moving somewhere along the Florida coast, like Miami for example, you should also be advised that hurricane season runs from June through November. As you can see, while summer is generally a popular time to move, it may not be the best time to move to your specific city. You risk battling intense summer heat, the risk of you belongings getting damaged, or even potential danger.

Have you had any experience moving during the winter? Let us know in the comments below!