Wednesday, February 1st. I remember the exact time I received the catastrophic call at 6:36 pm. 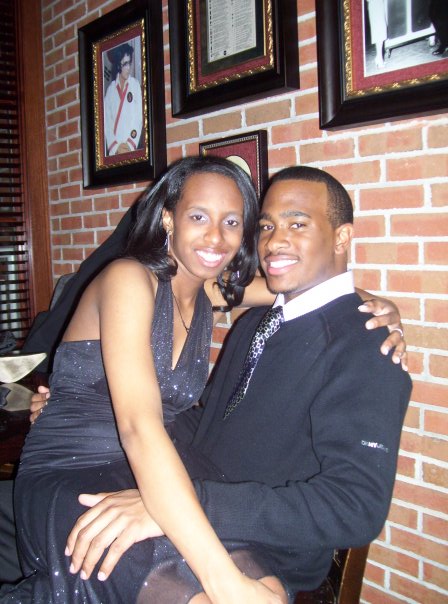 My day did not start out as drastic, nor did I think it would end up that way. I woke up around my regular time and headed to my 8:00 a.m. internship. On the way, as he did every morning, Clifton called me as he was headed home from his graveyard shift to tell me he loved me and to have a good day. Unknowingly, this would be the last time I would hear those words.

Radio News Break: “On the corner of Third and Western Park there has been a three car accident, one of the victims have been airlifted to The Med”

As I heard the news break on the radio, I did a simple prayer for those involved in the accident and their families, as my mother taught me to do when I heard news like that since I was a child. Not knowing at the time I was actually praying for myself.

I was getting upset that I hadn’t heard from Clifton, and although I figured he had simply fallen asleep,  I did not want him to oversleep for work. Right before I got ready to head to church, two of my Sorority sisters came over to the computer station where I was working and asked, “Where is my brother-in-law?” an affectionate term they had given him years ago. We began to chitchat about him, school, work, and then the phone rang…

My life has never been the same. By the time I composed myself enough to tell my sisters what happened, it was storming and we were frantic. When I got to the emergency room, everyone was silent. It was as if a dark cloud had filled their lives. No one could talk to me. No one would look me in the eyes. Finally, I was allowed to see him and what I saw is something I will never forget. He was swollen and cold, blood filled every cut and bruise. My Batman, the resilient one, was lying there helpless.

Clifton was no stranger to fighting for his life. When he entered the world he was born 1.9 pounds and was 6 months premature. All of his life he was a fighter, and for this reason, I had hope. For the next three days, I stayed by his side. I held back my tears tears while I consoled his friends, prayed, talked to him, assured his family, answered questions, prayed some more, cleaned his face, greased his legs, rubbed his feet, and finally on the third day I was given the task to make the dreadful decision to pull the plug on his life.

Can you imagine? Someone asking you to let go of the one person you love the most? Your first and only love. The only man you brought home to meet your Mom and Dad. Your better half.

The police explained that a young lady, just one bed over, had cut across five lanes of traffic and hit Clifton’s car head on causing his car to turn around in the opposite direction where he was struck again by a bus drive. The young lady was texting. The bus driver was talking on the phone. And now Clifton was dead. 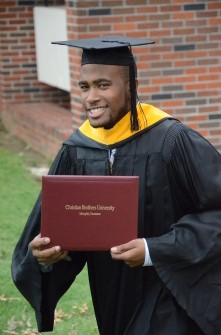 Clifton B. Gibbs was pronounced legally dead on February 3, 2012 at 6:00 a.m. Exactly 36 hours and 36 minutes from when I received that dreadful phone call. I stayed with him until the first doctor came to take his organs. The liver was the first to go. My Batman saved eight lives when all I selfishly wanted him to do was save one – his own.

Clifton graduated from Central High School in Memphis in 2006 with honors.  He then attended Christian Brothers University (CBU) in Memphis where he received his BSBA in Marketing in 2011. While at CBU, he was a dedicated member of the collegiate tennis team – NCAA Division 2 and a member of Kappa Alpha Psi Fraternity Incorporated. At the time of his death, Clifton was employed at NexAir Corporation in their management program.

It pains me every morning to wake up and realize all over again he is never coming back. People say it gets better with time, but those people lied. The continuous pain I feel, I wouldn’t wish on my worst enemy. Because of this feeling, the Collegiate Life Investment Foundation (CLIF) was founded. CLIF aims to educate the high school and collegiate population about the dangers of distracted driving – especially in the state of Tennessee. Through its mission, the Clifton B. Gibbs Scholarship Fund has been established to provide scholarships to students who exemplify academic excellence, community involvement, and a sincere lifelong commitment to refrain from any use of mobile phones while driving. 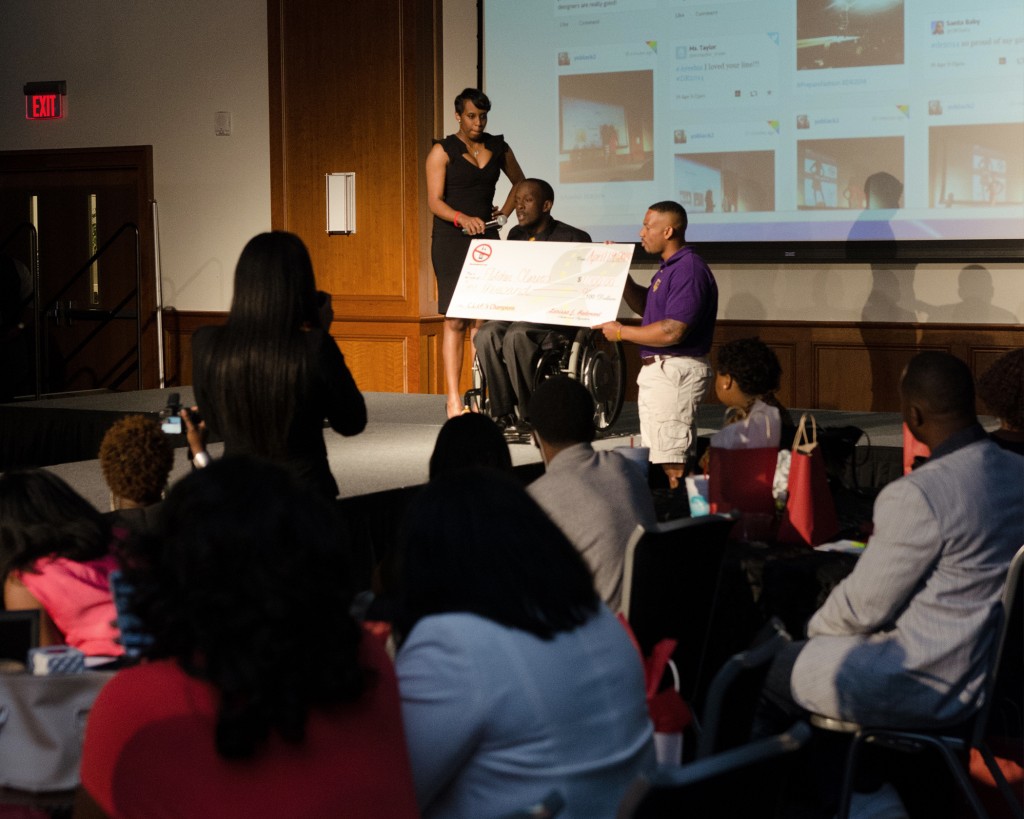 The Foundation has also raised funds for victims of distracted driving accidents in Tennessee through its annual 5K awareness walk, which was first held in 2014. The Mid-South Distracted Driving 5K Walk raised close to $5,000 for victims, with close to 150 people in attendance. Close 77 people pledged a life free from roadway distractions that day. In addition to the various fundraising efforts to support victims and scholarship recipients, I share Clifton’s story at speaking engagements, conferences, and youth events throughout the country.

In the fall of 2015, CLIF will introduce its C.A.R.E.S. (Children Advocates for Road Education & Safety) Program into ten local high schools in the city of Memphis. The program is a peer-based teen-driver safety education and leadership program that helps prepare teen drivers for the road and make them aware of the dangers that drivers face daily on our national highways.

Larissa E. Redmond is the Founder/CEO of the Collegiate Life Investment Foundation (CLIF). The mission of CLIF is to serve as the premier vehicle to inform drivers across the state of Tennessee about the dangers of distracted driving, and to educate college-aged students and those matriculated into college, preventative ways to avoid its negligence. CLIF is committed to providing overall financial, psychological, and physical support for those who have been seriously affected by distracted driving in our community. Redmond founded the organization in 2012 after her fiancé at the time, Clifton B. Gibbs was killed by two distracted drivers on Highway 61 in Memphis, Tennessee. From that moment on, it has been her personal mission to make the Tennessee roadways fatality-free from distracted driving traffic accidents.