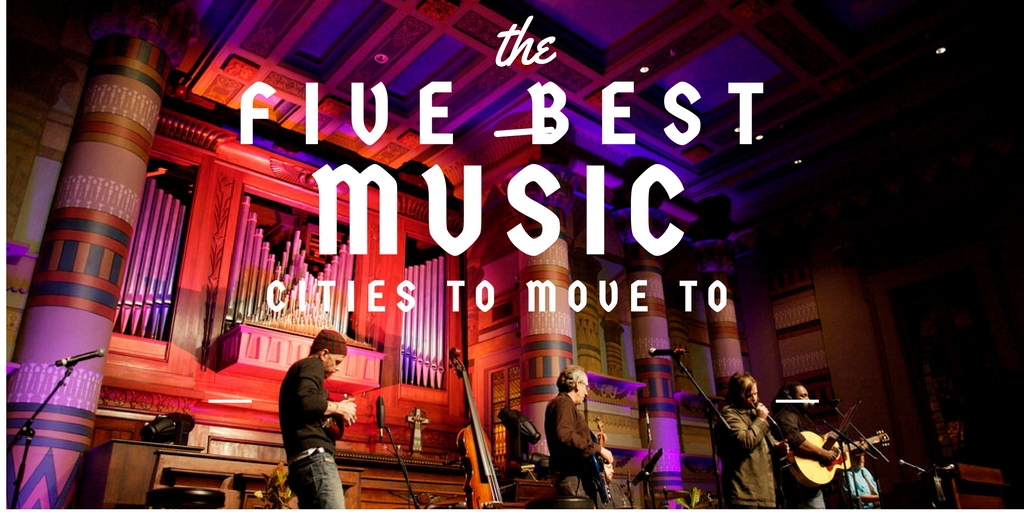 If you are reading this article, then chances are you’re looking to spice things up and find a new place to settle into, right? Well, that’s perfect because we’re making your day-dreams a little bit easier to fulfill with our list of the five best music cities to move to! Pack your bags and your earplugs, because your next move might just be a loud one!

Everybody knows that moving can be tricky, but one of the most rewarding pieces to moving is getting to discover your new music scene! Whether you’ve started packing up your U-Haul or thinking about where to move to next, we’ve got you covered. Here are five of our favorite music cities in the US! 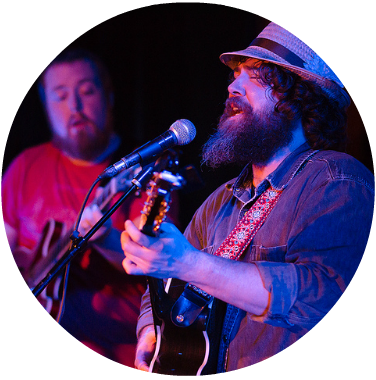 Known as a music city, Nashville comes complete with everything–a little bit of country, a little bit of rock and roll, and a lot of soul.  Nashville is one of the nation’s most thriving musical hot spots because of how much music it is able to offer on a daily basis. Sure, there are the go-to hot spots like The Basement, The Ryman Auditorium, and Third Man Records, but there are also some beautiful hidden gems. If you find yourself in Nashville, take a look at our tips below and tell them we sent ya!

Festivals: This year alone Nashville will play host to musical artists big and small with music festivals like Bonnaroo, Pilgrimage Music Festival, and Live On The Green which welcomes marquee artists like Beck, Hall and Oates, Pearl Jam, Macklemore, and more, but what’s really exciting is the opportunity for local artists to share the stage with such acts. This year’s local ones to look out for are, Mickee Poole, Husband Stitch, and The Day Breaks,

Places to Go:  If Nashville has got you excited to pack your U-Haul and make the move, then we recommend you hit these places first; The Basement, Puckett’s, Jim N Nicks, Grimey’s The 5 Spot.

When people talk about music in LA the Sunset Strip is usually the first place that comes to mind and for good reason. LA was home to the metal, grunge, and alternative scene of the 80s and 90s, but today areas like Culver City and Silver Lake have become the booming hubs full of indie flavor! A few local acts to keep an eye out for are Skin & Bones, Send Medicine, and Venus and Tuft!

Local Artists: If you plan on being in the know in Los Angeles, these are the local artists that will be crucial to know upon arrival; Tufts, Kadhja Bonet, Skin and Bones, and Send Medicine.

Places to Go: Okay, so you’ve made the move and now you’re looking for where to go out in LA right? Check out any of these places to get a feel for the local scene, Hotel Cafe, Echo Plex, The Viper Room, and Teragram Ballroom. 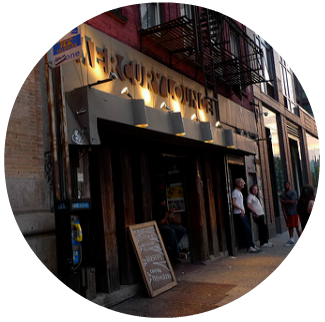 The big apple has it all. A true melting pot of culture, New York City has five diverse boroughs that each contain their local music venue gems. New York City doesn’t just do one thing, it does everything. From hip-hop, to rock, to folk, to funk, to Broadway. New York City is the epicenter of the world’s culture!

Sure a lot of the world’s greatest artists live in New York City, but here are some of the born and bred champions of New York, Billy Joel, Alicia Keys, The Beastie Boys, Jay-Z, and The Ramones. 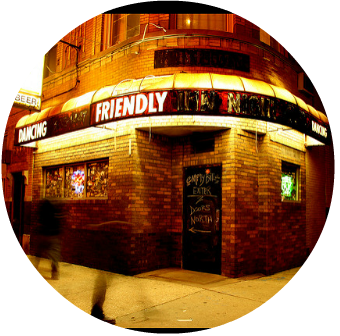 The windy city has been home to brilliant classical music and is home to the famous Chicago midwest blues sound.

Big Names from Chicago:  Music legends like Buddy Guy have paved the way for the Windy City’s underground blues circuit, but did you also know that Chicago is home to other music icons like Kanye West, OkGo, Veruca Salt, and Chance The Rapper? With such big names,  it’s no wonder that this gorgeous city’s thriving music scene is raising brilliant local talent like  Earth Girls, Sneezy, and Belmont!

Places to Go: Sure, try a deep-dish pizza once you unpack your cargo van, but if you’re looking for a night on the town with some great music check out Schubas, Township, Empty Bottle, and The Mid.

Easily one of the fastest growing cities in America, Austin is known for its southern hospitality and musical innovation. Austin is home to the incredible Austin City Limits festival, SXSW, and musicians like Stevie Ray Vaughn, Spoon, and The Black Angels and some more underground artists like Buenos Diaz, Lions and Tigers, and Groves!

Local Bands: For a city that is steeped in music it’s tough to pinpoint the best local music but this year’s standout local bands are Kodachrome, Strange Mother, and Summer Salt.

Places to Go: In addition to Austin’s brilliant venues like Stubbs, Parish Austin, and Cheer Up Charlies they also have incredible record stores. Check out End of an Ear, Antone’s Records, and Waterloo records!

Have you moved to any of these incredible music cities?  Tell us about your experience in the comments below!

Chris Pizzolo is a native New Yorker who has been immersed in the music industry for the last half decade. Chris currently runs the New York City based music website Play Too Much where they host weekly videos, podcasts, and events!