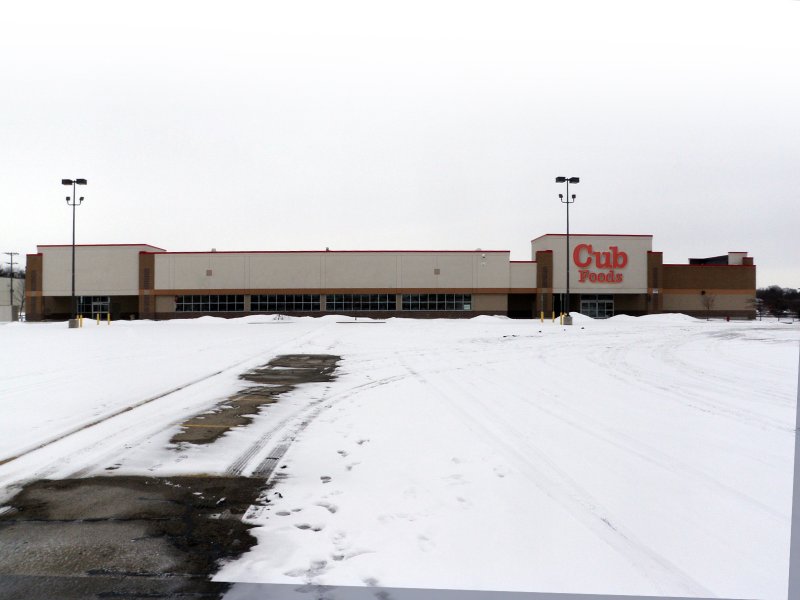 Cub Foods was an industry leader, as they were the first in the nation to create a discount grocery store chain. The name "Cub" originally stood for Consumers United for Buying. The chain was bought by Minnesota-based SuperValu in 1980 and included five stores in the Twin Cities. After the purchase, the chain quickly expanded to 83 stores. In 1999, WinCo Foods took over operations of several Cub Foods stores. Cub Foods also operated eight stores in Colorado until 2003 when they sold most of their stores to Kroger. This location was one of the first expansions of Cub Foods. U-Haul purchased this building in 2011 and converted it into a storage and dispatch facility. Adaptive reuse building conversions allow U-Haul to promote infill development to meet citizens’ needs while preserving the natural resources and land normally required for new construction. Adaptive reuse also allows resources to be focused on integrating environmentally thoughtful features into the existing building rather than creating waste in the form of demolition and using valuable resources for new construction.

Serving U-Haul customers since 2011, this facility was built through adaptive reuse of an abandoned building. Adaptive reuse promotes infill development in an effort to strengthen communities, with the following benefits achieved at this site:

Energy-efficiency and waste-reduction programs at this facility provide the following estimated benefits each year for this Madison community: