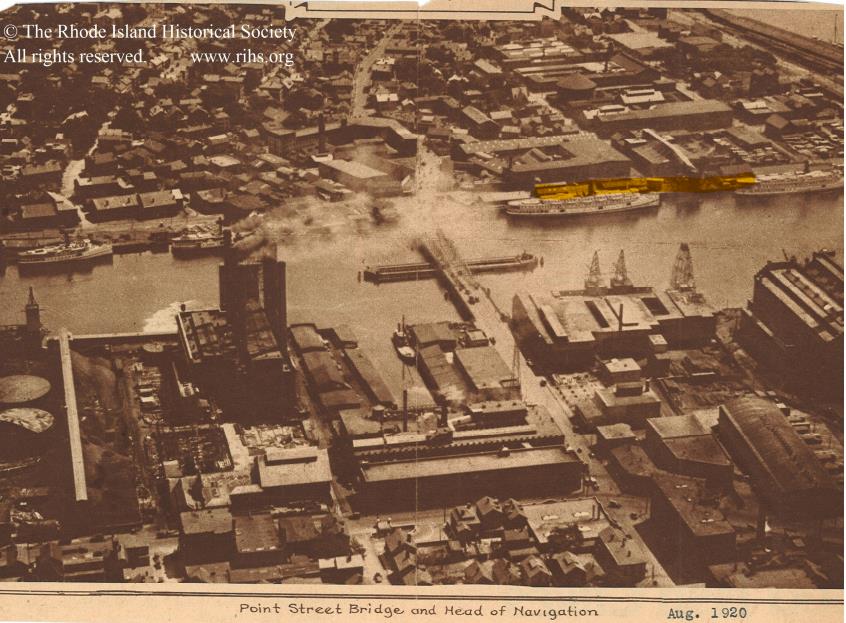 The Colonial Navigation Co. was focused on iron and steel vessels which could provide low-cost travel for its customers, often lacking the luxury features of more prestigious ship lines. The lack of superfluous extravagance, meant trips were extremely economical, a savings that could be passed onto the customer and was extremely popular. Despite this advantage, Frank Dunbaugh faced setbacks and competitive operational conflicts with the New England Ship Co. for many years. The company's small size allowed the business to successfully keep operations afloat during the great depression.

In 1939, Frank Dunbaugh died at the age of 82. He had an eclectic work history of cattle raising, owning and operating a grocery business in the west, and finally creating the CNC. After Frank passed, his son Joseph B. Dunbaugh took over the company as president. Coastal commercial shipping became increasingly dangerous during World War II, predominately due to German U-boats, so the U.S. government requisitioned the Colonial Line. Once the war ended, Joseph Dunbaugh decided he would not continue with the Colonial Line’s service. Despite the loss of the Colonial Line, the Colonial Navigation Company is still in business with different types of vessels.

The 740 North Broadway building was built in 1920 and originally used as a warehouse for the Colonial Line. The most recent occupant was a lawn & garden retail store until U-Haul acquired the property for adaptive reuse in 1976. Adaptive reuse building conversions allow U-Haul to promote infill development to meet citizens’ needs while preserving the natural resources and land normally required for new construction. Adaptive reuse also allows resources to be focused on integrating environmentally thoughtful features into the existing building rather than creating waste in the form of demolition and using valuable resources for new construction.

Energy-efficiency and waste-reduction programs at this facility provide the following estimated benefits each year for the East Providence community: