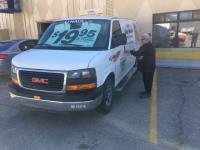 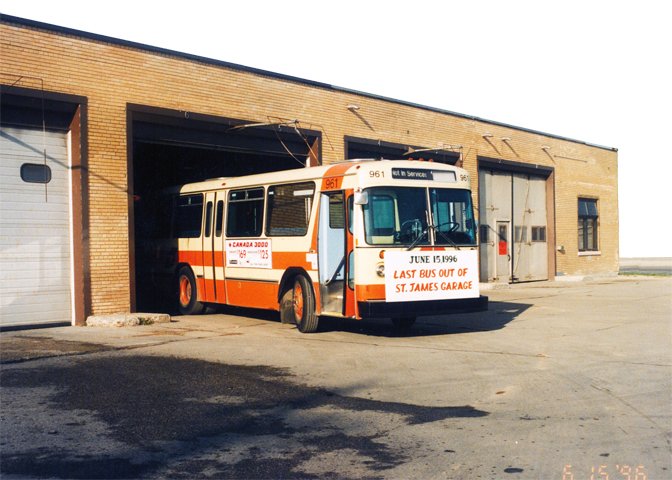 It's hard to imagine, but Winnipeg was the Vanderbilt of the public transportation industry beginning with horses and buggies! We've come a long way considering we now have self-driving cars. Side note: horse and buggies were basically self-driving cars too, but I digress. Throughout many years, Winnipeg has continued to advance public transportation. From the horse and buggy to trollies, to buses. During the summer of 1985, all bus stops in Winnipeg were replaced with new ones bearing a telephone number that started with 235-. When a transit passenger called this number they would hear a computerized female voice give the current time, and the transit routes and times those routes passed through that particular stop. This technology was unheard of in the time period. As routes advanced, Winnipeg closed down some locations. U-Haul purchased one such bus depot location in 2000, and turned it into a storage and dispatch facility.  Adaptive reuse building conversions allow U-Haul to promote infill development to meet citizens’ needs while preserving the natural resources and land normally required for new construction. Adaptive reuse also allows resources to be focused on integrating environmentally thoughtful features into the existing building rather than creating waste in the form of demolition and using valuable resources for new construction.

Serving U-Haul customers since 2000, this facility was built through adaptive reuse of an abandoned building. Adaptive reuse promotes infill development in an effort to strengthen communities, with the following benefits achieved at this site:

Energy-efficiency and waste-reduction programs at this facility provide the following estimated benefits each year for this Winnipeg community: