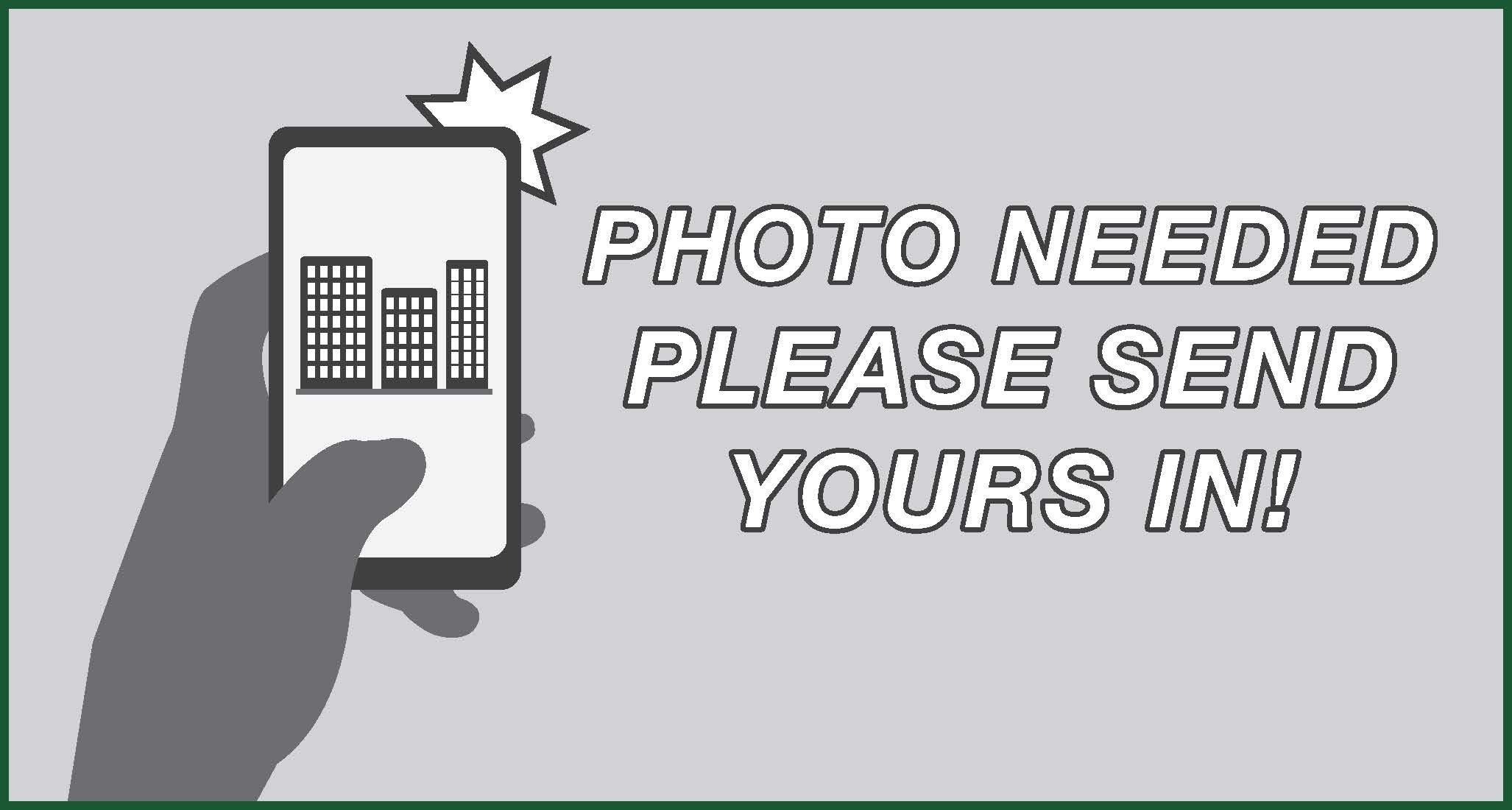 The first Dairy Queen store opened in 1940, in Joliet, Illinois. Americans were slowly emerging from the Great Depression when Dairy Queen began to offer a refreshing ‘new frozen dairy product’. The classic malts, shakes and banana splits were all among the popular offerings at the time. In 1955, Dairy Queen shook up the classics and introduced the beloved Dilly® Bar, a vanilla soft serve bar coated in a chocolate, cherry or butterscotch dip. The treat became an instant sensation. More modern iconic frozen treats like the Blizzard® were introduced in 1985. As franchises opened across the country, the Greenville Dairy Queen store was built.

After closing, U-Haul acquired the building in 1977 for adaptive reuse and helped preserve the iconic roadside architecture of this building. Adaptive reuse building conversions allow U-Haul to promote infill development to meet citizens’ needs while preserving the natural resources and land normally required for new construction.

Energy-efficiency and waste-reduction programs at this facility provide the following estimated benefits each year for the Greenville community: