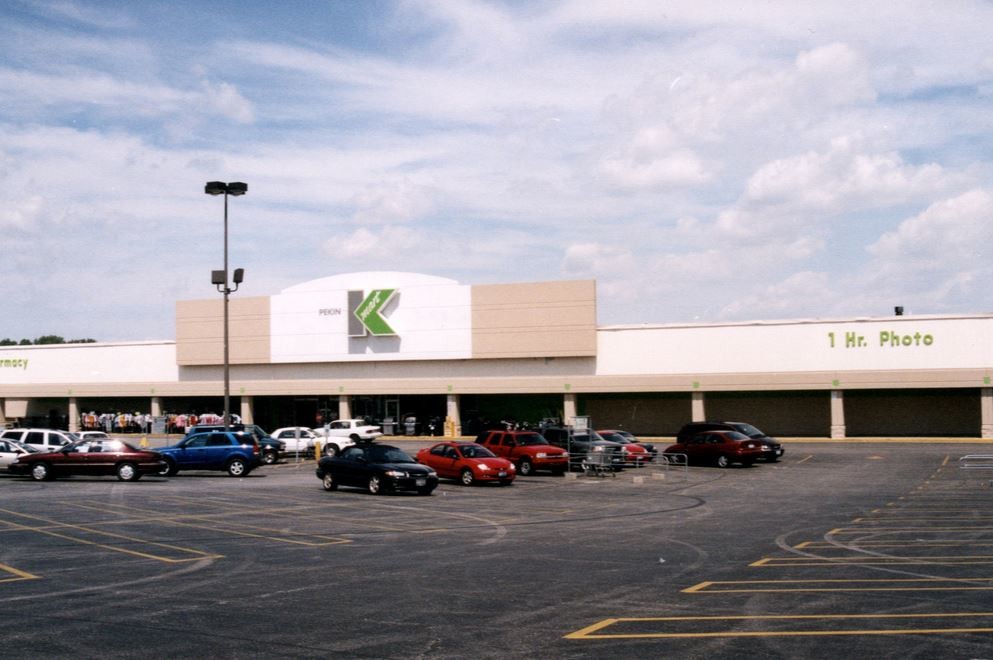 Unfortunately, on January 22nd, 2002 the Kmart Corporation and 37 of its subsidiaries filed for Chapter 11 bankruptcy. Thankfully, a restructuring and reorganization under President Julian C. Day has allowed the company to continue to sustain operations at several stores across the country.

The Pekin Kmart building was built in 1970 and U-Haul acquired the building in 2019. This store was branded with a green K-Mart logo and adopted wider aisles, brighter lighting and green aprons for workers as a part of a reorganizing effort after claiming bankruptcy. K-Mart only implemented a handful of the reorganized and rebranded concept stores, making this store truly unique.

Energy-efficiency and waste-reduction programs at this facility provide the following estimated benefits each year for the Pekin community: