Moving to Kelowna will not disappoint!  Kelowna, BC lies in the Okanagan Valley and its name means Grizzly Bear in the Okanagan language. It has culture, art, history and a beautiful setting on a lake with plenty to do year round.  With facts like these it is no wonder that so many are moving to Kelowna.  As of 2011, close to 180,000 people were calling Kelowna home. 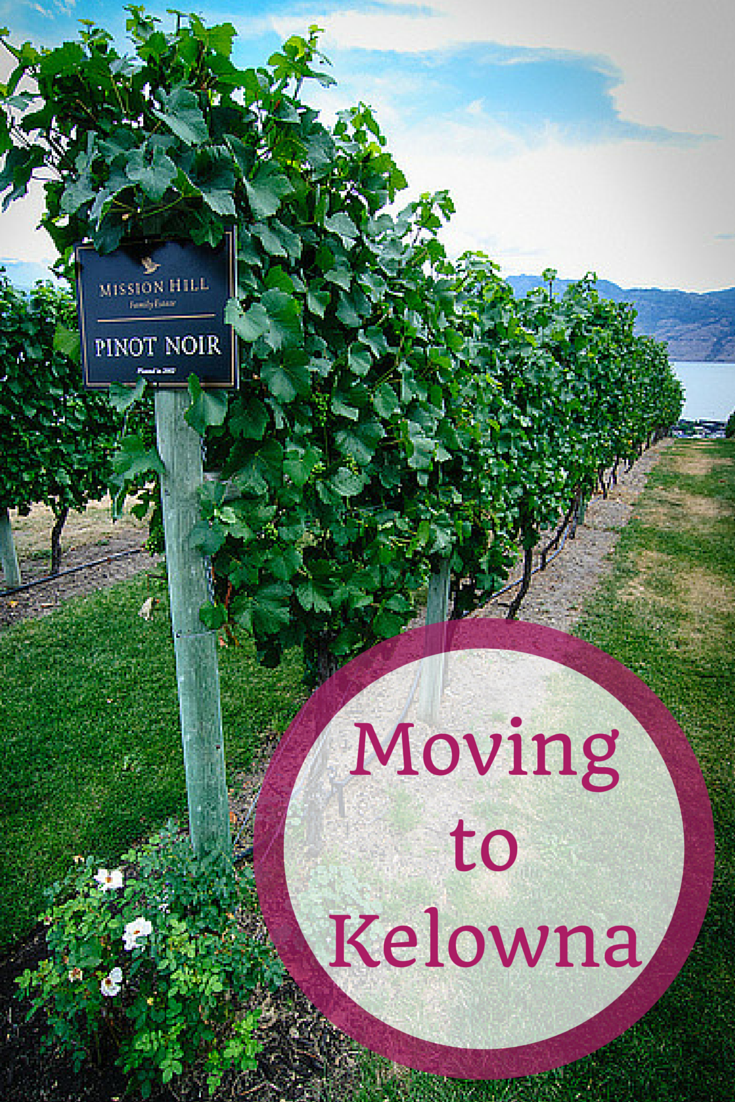 Kelowna is a humid continental climate and is known for heat waves in the summer and lots of snow in the winter.  Because it is located in a valley the temperatures can vary drastically in a day.  During the summer it will get very hot during the day and then cool off rapidly in the evening.

Where to Move in Kelowna

There are several neighborhoods in Kelowna.  Below are some of the most popular.

Kelowna has the highest dependency on cars in Canada.  With only three main highways, Kelowna can have heavy traffic especially during summer months.  The Kelowna Regional Transit System operates public transportation by way of buses.  There are 28 routes and a rapid bus, making it an efficient way to get around.  Find the best routes here.

The main industry in Kelowna is tourism.  Kelowna is known for great skiing and in the summer they offer great golf and water sports.  Kelowna is also the home of over 100 wineries. Unlike many cities in Canada, Kelowna has a reason for people to visit year-round.

If you are considering a move to Kelowna you will find yourself in good company.  The Canada Pulse Survey notes that Kelowna is one of the most liveable cities in Canada with 90% of those surveyed stating their city is a great place to live.  To reserve your moving equipment or to find a storage location in Kelowna for those seasonal items like skis visit here for the nearest locations.

Have you made the move to Kelowna? Share any tips you have for moving to Kelowna in the comment section below!