So you’re looking for a change, and are entertaining the idea of moving to Baltimore? If you are a history buff, you won’t be disappointed. In fact, Baltimore is home to Fort McHenry, the birthplace of our national anthem! However, you need to consider a lot more than just fun facts about a city’s history before you decide to pack the truck and move. What’s the weather like? How about the economy and housing? Lucky for you, we’ve taken the time to do a little digging on these subjects. Here are a few things we think you need to know before moving to Baltimore. 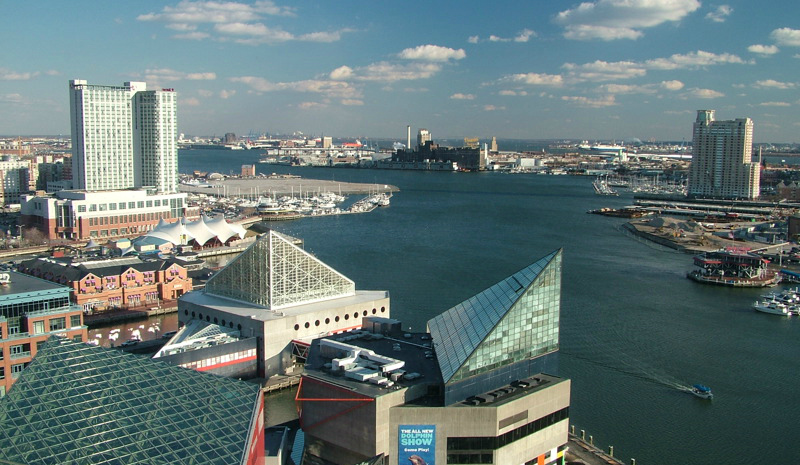 Depending on the season, Baltimore experiences a pretty wide range of temperatures throughout the year. The average low for January is 24 degrees Fahrenheit, while the average high for July is 87. Keep in mind those are averages, so temperatures much higher or lower are common. When planning your move, we recommend sometime during March, April, May, October or November. The temperatures during these months won’t be too hot or leave you freezing during the whole experience. However, if you prefer a colder temperature while moving all your furniture, then December, January, and February will be perfect (but bring a jacket just in case).

While Baltimore may not be at the front of the pack when it comes to the economy as a whole, certain industries are thriving in the city. Healthcare is definitely a stand-out, as John Hopkins Medicine was rated the number one hospital in the United States by U.S. News and World Report. Other strong industries in Baltimore include bio-sciences, colleges and universities, government, information technology, sports, and financial services. If your expertise is found in the list above, you will probably have no problem getting a job when you arrive.

Where are you going to live when you get there? Baltimore boasts a pretty low cost of living, especially if you’re looking to buy a house. The median cost of a house in downtown Baltimore is about $220,000 right now and drops to$109,000 if you’re willing to look outside of that area and commute to work. Compared to New York, with a median cost of $571,000, and Phoenix at $178,000, Baltimore is extremely affordable if you’re looking to buy. Meanwhile, those looking to rent will pay a bit more than someone would in a city like Phoenix. The median rent in Baltimore is about $1,600 per month, compared to $1,200 in Phoenix and Tulsa. But, at least it’s not New York, where the average rent is currently close to $3,000. Overall, if cheap housing is important to you, Baltimore is a solid choice.

Do you have a tip that you think would help someone who is planning a move to Baltimore? Share it in the comments!