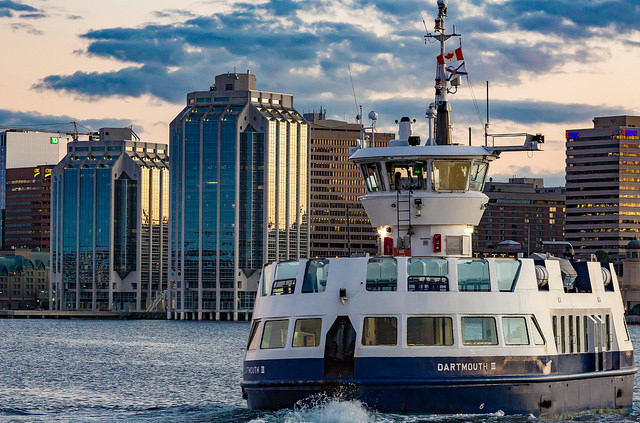 Sometimes referred to, simply, as “The Fax” or “Hali”, Halifax, Nova Scotia lies on the southeastern coast of Canada and is the province’s capital. Legally called the Halifax Regional Municipality, this city is composed of four former individual municipalities that merged together in 1996-Halifax, Dartmouth, Bedford and the Municipality of Halifax County.

Halifax is considered a global city and an economic hotspot for eastern Canada. If you’re considering moving to Halifax, Nova Scotia here are some tips to get you there!

Halifax lies on the eastern seaboard, so expect a humid climate with warm summers and slightly mild winters. The city experiences high amounts of precipitation year-round, most frequently between the months of November and February. Winter months bring rain and heavy snowfall, however, due to freeze-thaw cycles, it doesn’t last long.

With so many educational options, Halifax is a great location for young people.

Halifax is a major economic epicenter in eastern Canada, specializing in government services and private sector companies and serves as the banking, business, cultural and government center for the Maritime region.

In 2015, Halifax’s economy saw growth with a 2.3% increase in the Gross Domestic Product (GDP). Major employers include the Department of National Defence, the Port of Halifax, Irving Shipbuilding, the Nova Scotia Health Authority, and the Bedford Institute of Oceanography.

Halifax isn’t all work and no play. There’s plenty of exciting and adventurous activities awaiting you.

Take a stroll through the Halifax Public Gardens or visit Point Pleasant Park for the Cultural Walking Tour or experience Shakespeare by the Sea. If you love the ocean, make sure to check out the Maritime Museum of the Atlantic!

What tips do you have for those considering a move to Halifax? Leave them in the comments section below!