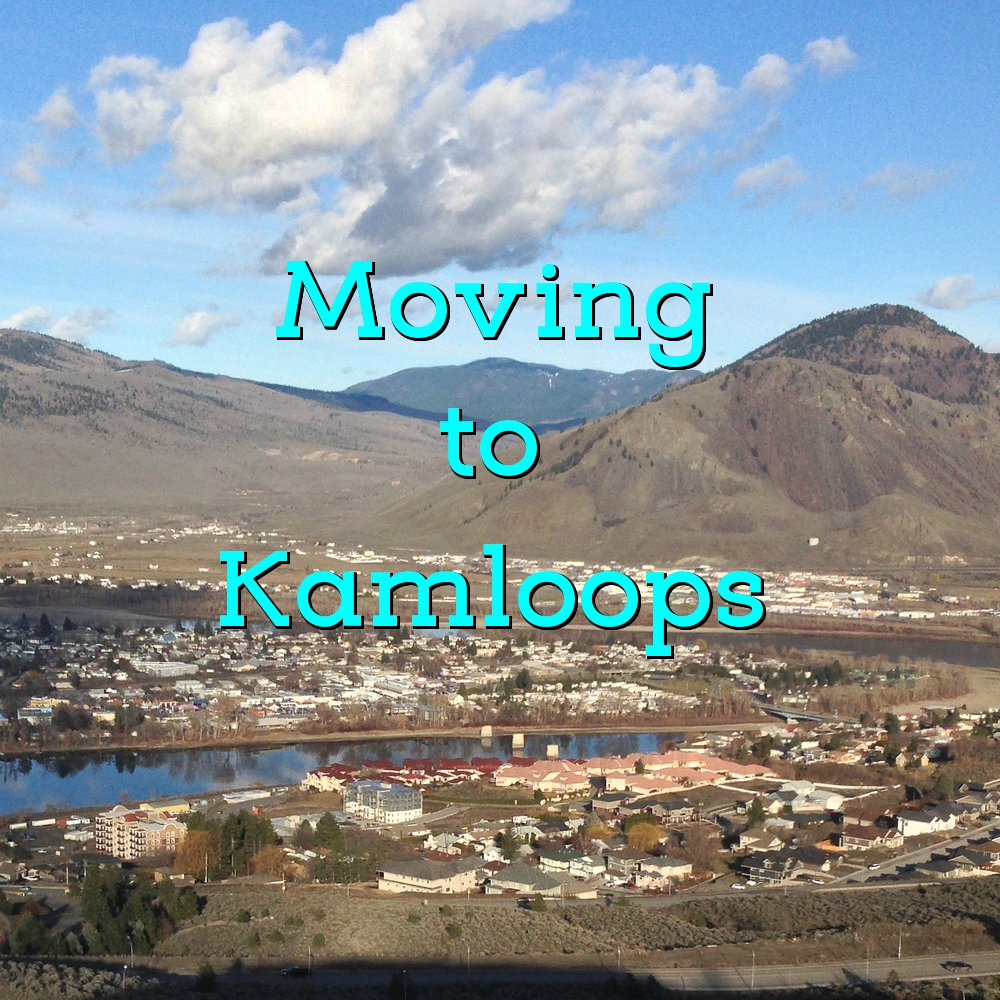 Kamloops is currently the 37th largest metropolitan area in British Columbia and continues to grow every day. In fact, it was number 7 on U-Haul’s list of 2015 Canadian Growth Cities. All of this just goes to show that if you’re thinking about moving to Kamloops, you certainly aren’t alone. That being said, what factors should you consider before you move? We have the answers! Here are some tips you should consider before you make your truck reservation.

With an average yearly temperature of 8.9 degrees Celcius; Kamloops is quite cold, especially when compared to southern regions. Of course, that doesn’t mean it won’t get a little warm during summer time. If you’re trying to pick the best time to move there, we highly recommend April, May, September, and October. Choosing one of those months will land your move right in the sweet spot of not too hot, not too cold.

Considering that the number one employer in Kamloops is the Interior Health Authority, it’s pretty plain to see that health care plays a large part in the city’s economy. Other key influencers include tourism, agriculture, transportation & logistics, and tech companies. Compensation is also fairly strong, as the average weekly wage for someone employed in Kamloops is about $850 CAD. So overall, if you’re moving to Kamloops to pursue a career, chances are you’ve made a sound decision.

Finding a place to live in Kamloops won’t break the bank, at least compared to other more populated areas. The average 2 bedroom apartment will cost you anywhere from $600 to $900 per month, which is quite affordable when you consider the same accommodations in Toronto could cost $2000 or more! Meanwhile, if you’re looking to purchase a home, the median price in Kamloops is right around $395,000. Quite reasonable when you look at houses in Toronto, where the median price is $639,000! In conclusion, it doesn’t matter if you’re renting or buying, Kamloops will have some great housing options.

Do you have any tips for someone who is thinking about moving to Kamloops? Tell us in the comments!