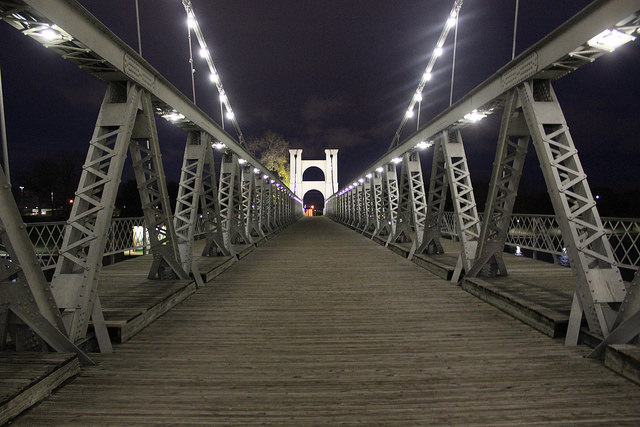 If you’re a fan of HGTV’s hit show Fixer Upper, you probably have an affection for shiplap and you certainly know who Chip and Joanna Gaines are. More likely than not, you’ve thought “I should move to Waco so I can buy a house and have Chip and Joanna fix it up for me.” Well, you’re certainly not alone in that notion. But for those who have a serious inclination to relocate to the “Heart of Texas”, here’s what you need to know about moving to Waco, Texas.

Moving to Waco for the Cost of Living

While everything may be bigger in Texas, the cost of living is certainly the exception to the rule. Overall, living in Waco is more affordable than the US average. In fact, on a scale of 0-100, Waco comes in at 78.8, according to BestPlaces.net. They also noted that the median price of a house in Waco is only $89,800. Additionally, groceries, housing, utilities, and health care all fall below the national average, according to www.Payscale.com

Downtown Waco can be restrictive in certain areas, due to gated entryways and narrow roads. Using a pickup truck, cargo van or 10′ box truck makes moving through tighter areas easier.

Students heading to Waco may want to consider using portable storage. A U-Box® container is a portable storage container that gets picked up at your home and transported to your destination, allowing you to relocate conveniently without having to haul your belonging yourself.

Each U-Box® container can hold approximately a room and a half worth of items, which is typically sufficient for a college student.

If you’re relocating to Waco for non-educational purposes, scheduling your move around college move-in and out dates is recommended. Plan on moving a few weeks prior to or after the beginning and end of a school year.

The Bears of Baylor University take the spotlight in this college town. There are over 16,000 students who attend and a plethora of programs to choose from. The university has an active Campus Life and the school athletes are members of the NCAA’s Big 12 Conference.

If you’re looking for idealistic weather, Waco may be the place for you! Summer temperature highs range from 92-97°. Winters see average lows between 36-40°. Fall and spring are wonderful times to move to Waco! If you don’t mind the heat, anytime is a good time to move to Waco.

If you’d prefer not to do all the heavy lifting underneath the Texas sun, you may want to consider MovingHelp® to assist in your move.

The rainy season is typically short. It snows once or twice a year at most. If you’re concerned about living in Tornado Alley, fear not! Waco has a low-moderate chance of experiencing a Twister.

Are you a Waco Native? Have you recently moved to Waco? Leave your moving tips in the comments below!