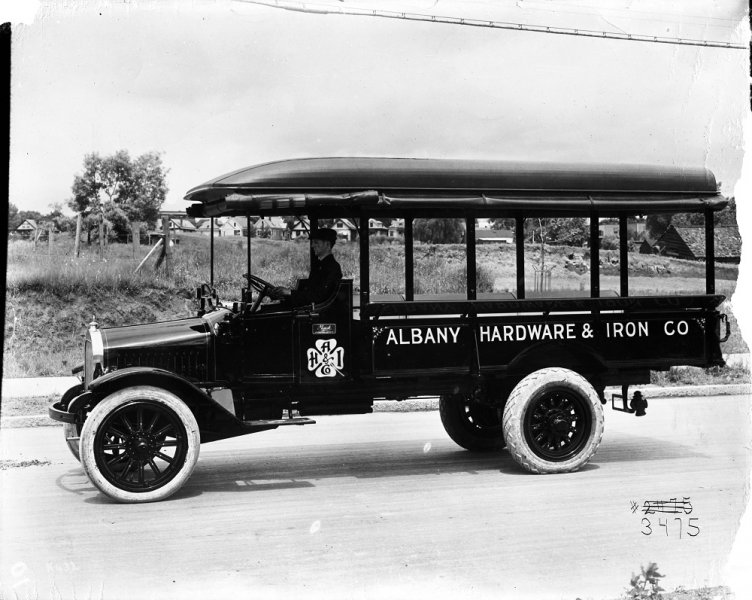 With its origins in the late 18th century, The Albany Hardware and Iron Company was a one-stop shop with products ranging from food choppers to firearms. In 1926, the 139 Broadway building was opened to accomodate rapid production of goods. The eautiful and ornate building was the main warehouse for all of Albany. In 1967, The Albany Hardware Company was dissolved and all assets were sold off including this building. In 1978, U-Haul acquired the building to provide safe and secure storage, U-Box storage, retail and truck and trailer sharing. Adaptive reuse building conversions allow U-Haul to promote infill development to meet citizens’ needs while preserving the natural resources and land normally required for new construction. Adaptive reuse also allows resources to be focused on integrating environmentally thoughtful features into the existing building rather than creating waste in the form of demolition and using valuable resources for new construction.

Serving U-Haul customers since 1978, this facility was built through Adaptive Reuse of an abandoned building. Adaptive Reuse promotes infill development in an effort to strengthen communities, with the following benefits achieved at this site:

Energy-efficiency and waste-reduction programs at this facility provide the following estimated benefits each year for this downtown Albany community: