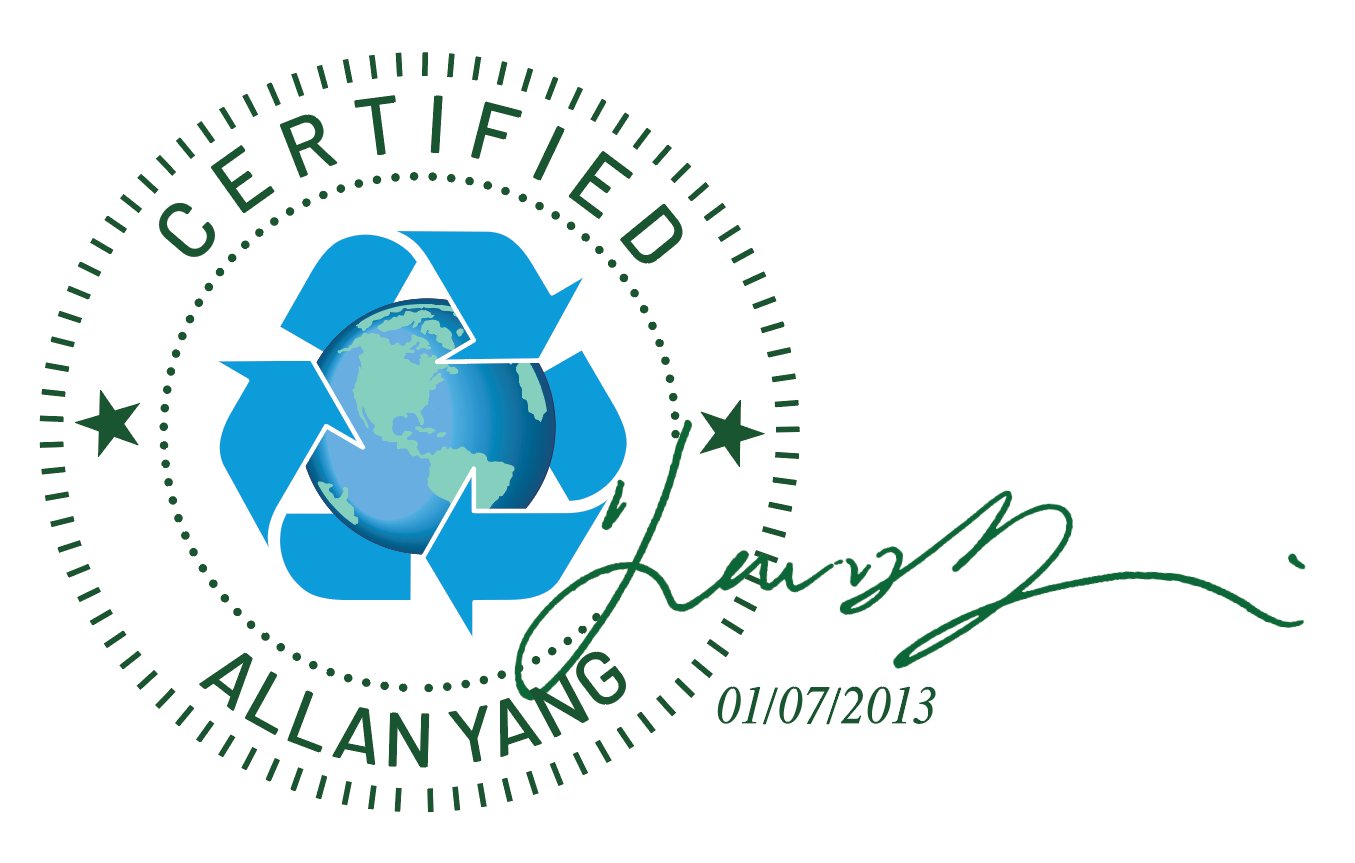 Linus Yale Jr., the perfector of the pin tumbler lock, and partner Henry R. Towne founded the Yale Lock Manufacturing Company in Stamford, Connecticut in 1868. The company was later renamed to Yale & Towne thought the products and patents continued. Eight new patents would be developed between 1843 and 1857, these included the pin tumbler safe lock, a bank lock, a safe lock, the safe door bolt with padlock and the cylinder lock. These revolutionary locking mechanisms enabled the company to expand quickly, while acquisitions and purchases grew the company to employ over 12,000 people internationally.

The company was a leader in the automotive industry, selling their lock systems to many automotive manufacturers until the 1930’s when a diecast leaf tumbler system became cheaper and more available. Linus' M69 lock system helped with a revival in the automotive industry in the 1960’s and then was adapted for security fitters on window locks to help prevent theft. These lock systems were used even through the early 1990’s until electronic devices became more popular and affordable. The British Yale supplied the lock mechanisms to Rolls-Royce Motors until 199. Shortly before then in 1987, the company sold their British arm to the Valor Company, ultimately shutting down significant production facilities including their diecasting foundry.

Eventually, Yale and Towne closed their original manufacturing plants and moved production outside of the U.S. The British arm of the business was sold to Assa Abloy and continues to develop fire alarm systems, broken glass detectors and burglar alarms.

The Yale and Towne Manufacturing Company building was built in 1911 and U-Haul acquired the historic Yale & Towne property in 1995. Adaptive reuse building conversions allow U-Haul to promote infill development to meet citizens’ needs while preserving the natural resources and land normally required for new construction. Adaptive reuse also allows resources to be focused on integrating environmentally thoughtful features into the existing building rather than creating waste in the form of demolition and using valuable resources for new construction.

Serving U-Haul customers since 1995, this facility was built through adaptive reuse of an abandoned building. Adaptive Reuse promotes infill development in an effort to strengthen communities, with the following benefits achieved at this site:

Energy-efficiency and waste-reduction programs at this facility provide the following estimated benefits each year for the Saint Catharines community: