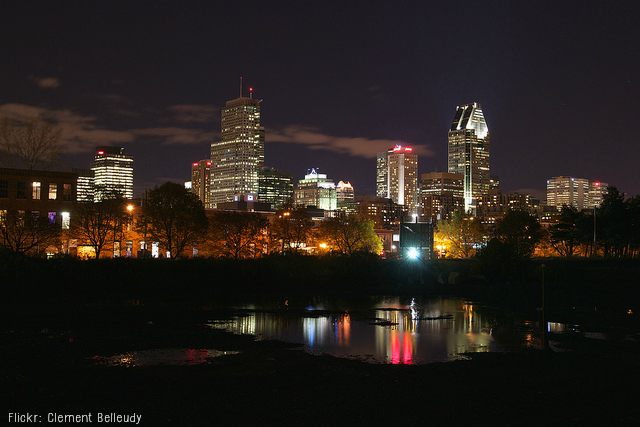 Bienvenue à Montréal! Montreal is the largest city in the province of Quebec, the second-largest city in Canada and the ninth-largest city in North America. Needless to say, there is plenty to do and see in The City of Saints. Here’s what you need to know about living in Montreal.

Spring and fall are typically very mild with an occasional extreme climate shift, especially in the spring. Rising heat waves toward the end of spring usually introduce “Indian Summers.”

Summers in Montreal are humid with temperatures rising to an average of 26°C (78°F).

The Société de transport de Montréal (STM) is the go-to for getting around Montreal. Public transportation options include the metro, busses and shared taxi busses. You can check schedules and fares on their site. They even offer The OPUS Card, which allows its users to charge all STM transit fares.

Do you have any suggestions for Montreal newcomers? Share them with us in the comments below.