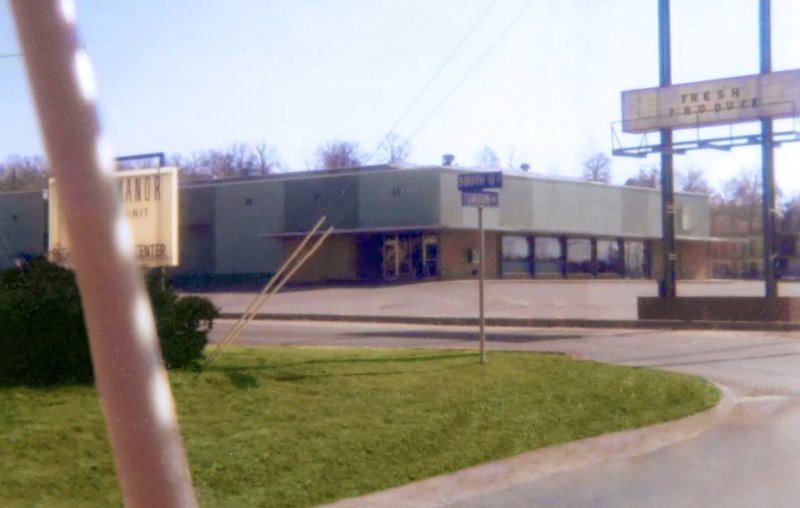 The Safeway chain was originally named Skaggs Cash Stores due to their unusual practice of cash only purchases. Customers operated on a "cash-and-carry" basis and were not able to use a credit card for payment. This debt free store was the "safe way" to shop because early americam families couldn't go into debt for groceries. Their slogan mirrored these principles, "Drive the Safeway; buy the Safeway" It was in 1915 when Marion Skaggs purchased his father's 576-square-foot grocery store in Idaho for $1,089. Not to long after, Skaggs enlisted the help of his five brothers to grow the network of stores and by 1926, the chain had opened 428 Skaggs stores in 10 states. Eventually Skaggs merged his company with another grocery chain and was reincorporated as Safeway, Inc. Safeway was eventually acquired by Albertsons in January 2015 and is now headquartered in Alameda County, California. U-Haul acquired the building in 1977.

Energy-efficiency and waste-reduction programs at this facility provide the following estimated benefits each year for this Fort Smith community: