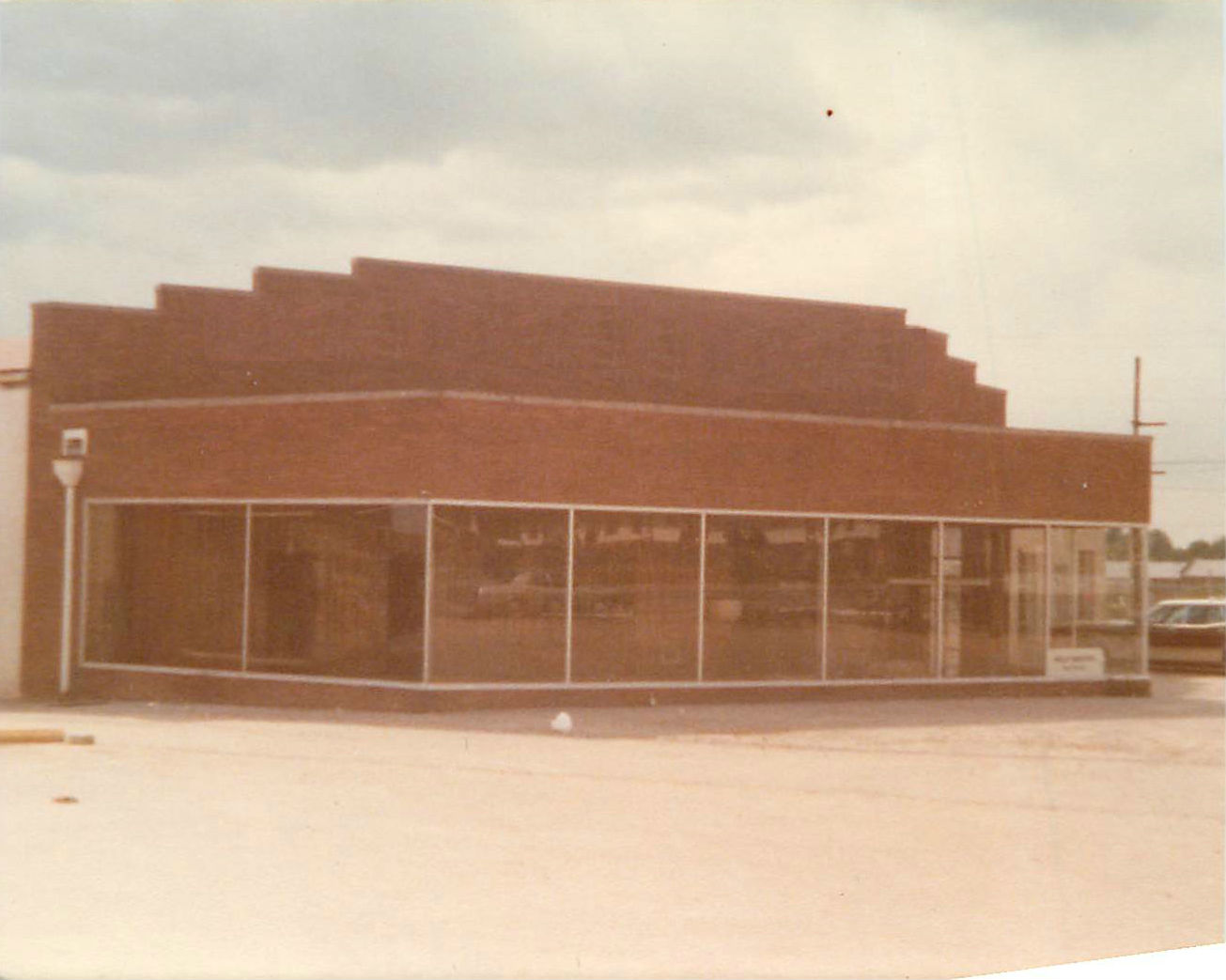 Two Brothers, John("Jack") and Augustus F. ("Gus") Mack, founded The Mack Brothers Company in Brooklyn, New York in 1900.  The Mack brothers began their business after purchasing the Fallesen and Berry Carriage Company, after Jack had worked at the company for ten years. The company moved their headquarters to Allentown, Pennsylvania in 1905 and finally built their first motorized vehicle in 1907. The brothers started manufacturing bus vehicles and two types of delivery trucks. The motto “Simplicity, Strength, Durability, and Plenty of Reserve Power” was adopted in 1907 and in 1910 the trucks were finally branded as the iconic "Mack" trucks with insignia.

In 1911, Jack and Gus sold the company and operation continued under the International Motor Company name. In 1912, John and Joseph Mack left the company and name finally changes to Mack Trucks in 1922 with the bulldog as the adopted mascot. The bulldog mascot was inspired by a nickname given to the trucks by British soldiers during World War I, when nearly 4,500 Mack vehicles were used to transport troops and supplies. The second World War prompted Mack to shift its production to create 26,000 six-wheel transport vehicles, 4,500 four-wheel trucks and 4,600 powertrains for U.S. tanks. The construction of the U.S. interstate, helped Mack trucks maintain steady sales throughout the 50’s and into the 60’s. Mack Trucks is now owned by The Volvo Group.

The Mack Truck Sales building was built in 1955 and U-Haul acquired the building in 1977. Adaptive reuse building conversions allow U-Haul to promote infill development to meet citizens’ needs while preserving the natural resources and land normally required for new construction. Adaptive reuse also allows resources to be focused on integrating environmentally thoughtful features into the existing building rather than creating waste in the form of demolition and using valuable resources for new construction.

Energy-efficiency and waste-reduction programs at this facility provide the following estimated benefits each year for the Lexington community: