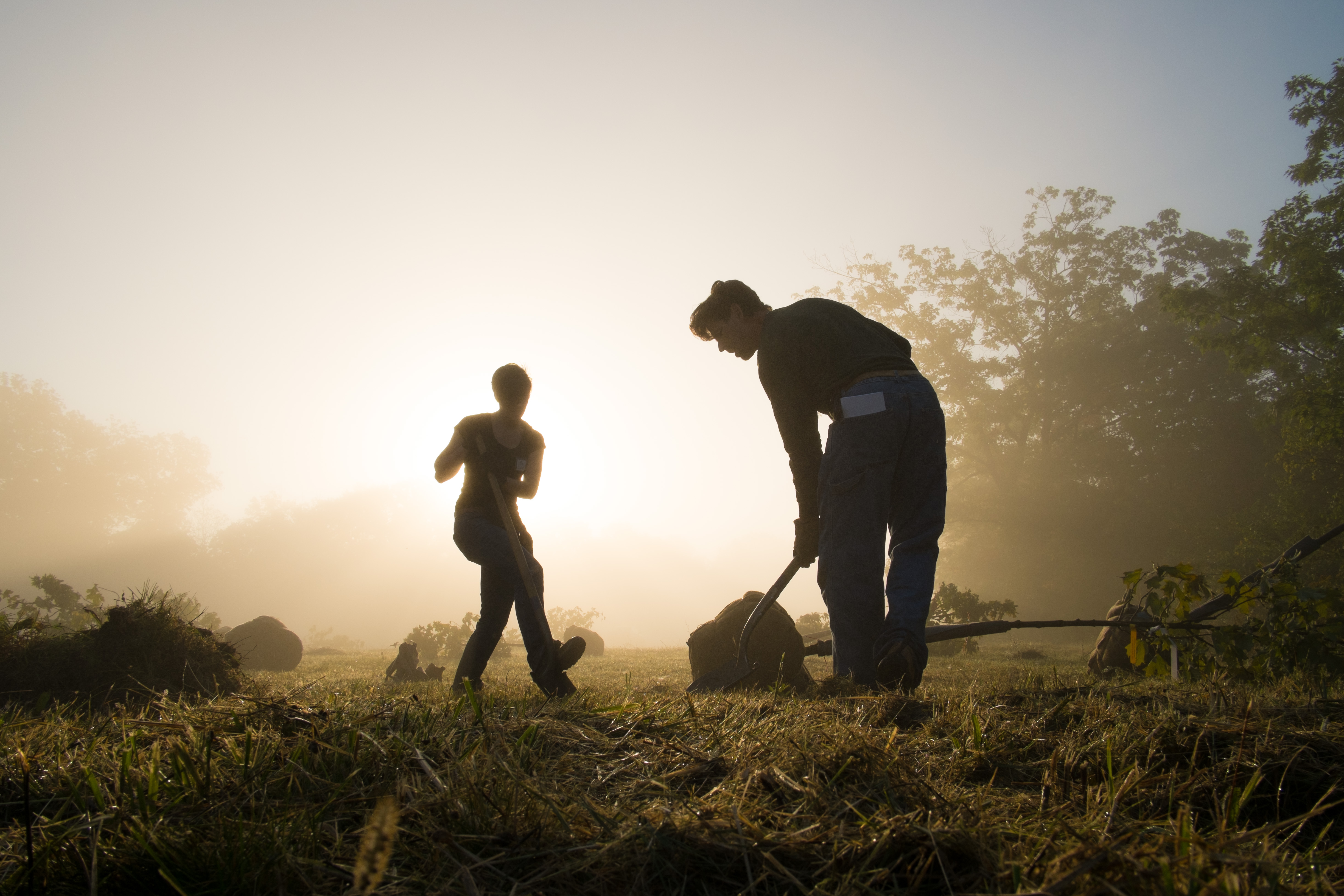 Established in 1920, Rouge Park is one of America’s biggest urban green spaces, covering 1,100 acres. The park, on Detroit’s west side, is home to the city’s only remaining riverside forest, where a variety of wildlife, including bald eagles, make their home. Two miles of the Rouge River flow through the park, supporting an abundance of fish such as sturgeon, silver and green bass, salmon and walleye. In 2013, U-Haul began supporting urban restoration and park creation, starting with Rouge Park in Detroit, where 1,600 trees were planted over two acres in partnership with The Greening of Detroit and The Conservation Fund. Learn More: Conservation Efforts in Detroit; Press Release 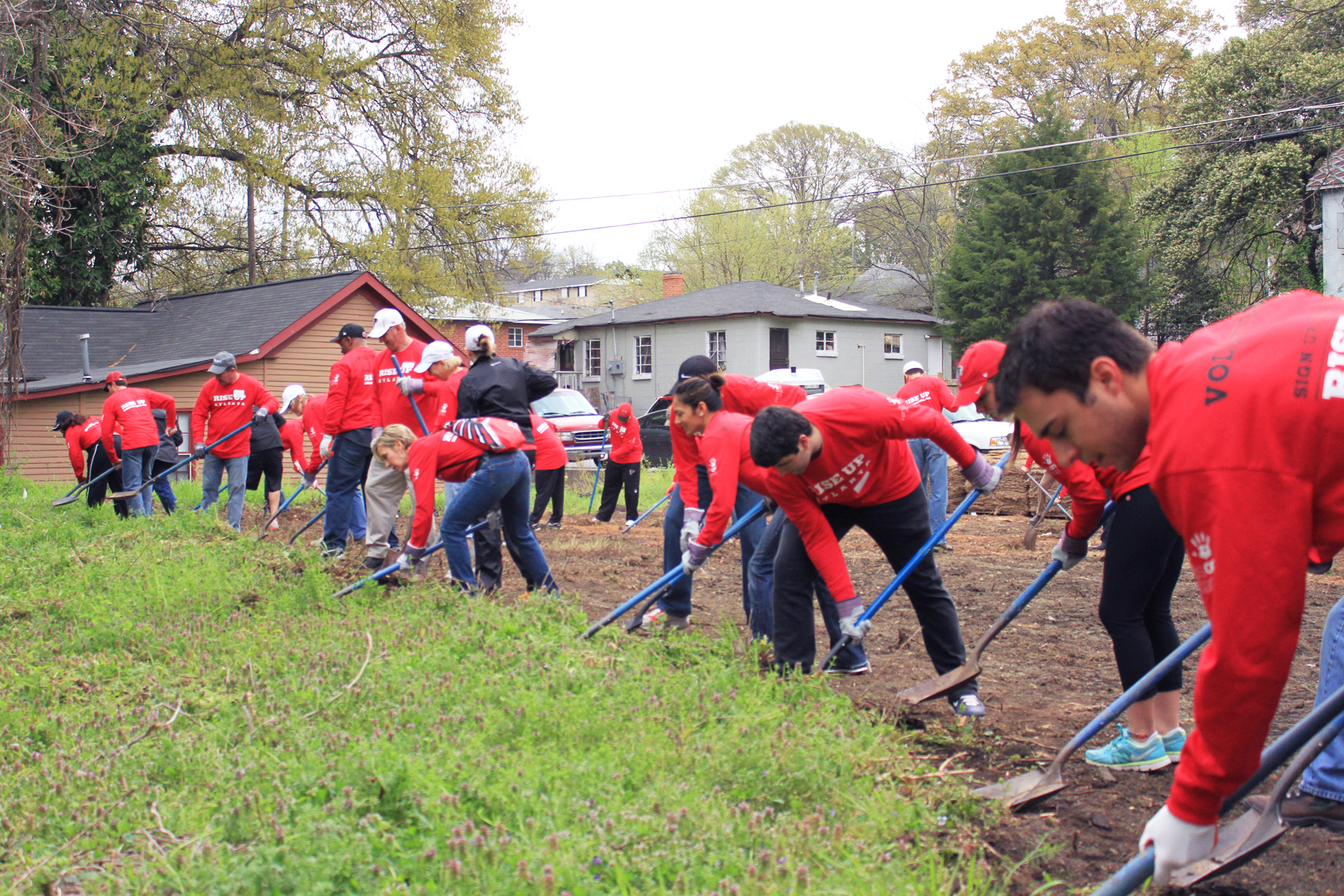 Located near the headwaters of Proctor Creek, the English Avenue neighborhood is one of the most challenged and underserved communities in Atlanta with many vacant homes, water pollution and periodic flooding. English Avenue also has the fewest acres of green space in the city. Through a three-year commitment beginning in 2014, U-Haul has contributed to creating more green spaces in Atlanta including the first-ever park in Atlanta’s English Avenue neighborhood. U-Haul and its customers have supported The Conservation Fund’s work to bring community members, businesses and city officials together to improve the environment, the local economy and the quality of life for Atlantans living in some of the city’s most underserved neighborhoods. Learn More: Press Release; Lindsay Street Park 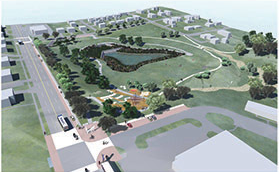 Urban planting efforts in these cities support community revitalization and the protection of natural resources.

“We celebrate and thank the more than one million U-Haul customers who have made a significant and lasting difference on the ground,” said Jena Thompson Meredith, Vice President of Business Partnerships at The Conservation Fund. “Every park we’ve created, tree we’ve planted and acre of forestland we’ve protected with these donations are gifts to the planet and people everywhere, made possible by more than one million champions of conservation at checkout.  We simply could not have done it without them.”

21,000 U-Haul locations participate in the effort, and every dollar collected by U-Haul goes directly to The Conservation Fund.

“Since 2007, our partnership with U-Haul has served as a model for corporate social responsibility programs aimed at engaging customers and inspiring employees, and it’s rooted in a continued commitment by U-Haul and its customers to conservation and community,” added Meredith.  “Three cheers to every U-Haul customer and employee who has made a difference. We can’t wait to realize the positive impacts over the next several years.”

Photos and information provided by The Conservation Fund.